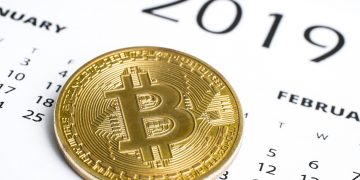 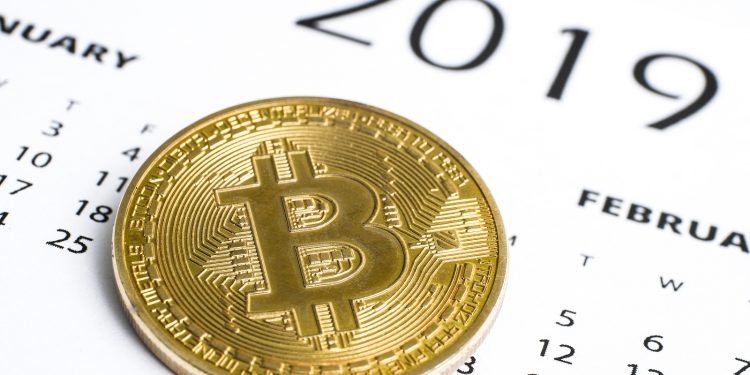 The digital market has transformed tremendously over the
years. Despite its unpredictable nature, individuals and corporations commensurably
continue to take a keen interest in the cryptocurrency world. This is witnessed
by the numerous periodic crypto merger deals being sealed. From increasing
profits and customer base to reducing competition and overhead expenses, mergers
have countless benefits.

2019 is particularly promising. Although the year is still young, we have witnessed key mergers and acquisitions. The market still anticipates monumental mergers in the coming days. Already, large companies have coalesced into multi million-dollar agreements, yet the year isn’t even halfway through.

We discuss below epic mergers and acquisitions that have started
off the year in a high note.

On Monday, February 4, 2019, Kraken
announced that it had officially acquired Crypto
Facilities. Kraken, a crypto exchange
based in the United States was just from a major rebrand at the time of the
merger with Crypto Facilities, a London-based digital asset exchange.

Following the $100 million buyout, Kraken became the only crypto exchange offering spot as well as futures trading to its customers in currencies such as Ethereum, XRP, and Bitcoin. This new arrangement will allow investors to trade at night and during the weekend rather than just depending on the normal nine-to-five hours currently provided for in the United States market.

Jesse Powel, the Chief Executive Officer at Kraken was
enthusiastic about the acquisition and reified that this acquisition would fasten
his company’s agenda and allow it to find a way around previous efforts to get
approvals to operate in Europe.

On February 4, 2019, the world woke up to the news that Chainspace was Facebook’s first crypto-related acquisition. It is worth noting that Facebook has been quietly working on a digital currency to facilitate transactions via WhatsApp.

In a rather un-publicized move, Facebook recruited some employees from this blockchain startup but did not adopt any of the latter`s technologies. Chainspace is the brainchild of several University College London researchers.

One of Chainspace’s main objectives was to reduce the time taken for blockchain transactions. The team that was hired is expected to share its expertise on Facebook’s blockchain division. This is expected to vamp up operations through the acquisition.

On January 14, 2019, Bakkt
announced through their Medium blog, their first merger, stating “We’re
pleased to share that we have entered into an agreement to acquire certain
assets of Rosenthal Collins Group (RCG),
an independent futures commission merchant with nearly 100 years of earning
clients’ trust.”

Rosenthal Collins Group is a key participant in the futures trading
industry. It specializes in administering commodity accounts for individuals and
corporations. As such, Bakkt stands to gain from this acquisition by acquiring
the expertise needed in improving its treasury operations and risk handling.

This move confirms Bakkt`s efforts in enhancing consumer transactions using cryptocurrencies. Additionally, this would be a great plus for Bakkt’s operations in its grapple against money-laundering.

Blockspring,
through its blog, announced
its acquisition by Coinbase on January 14, 2019. Established in 2014, Blockspring
is a San Francisco-based software development company that specializes in
gathering and processing API data.

Coinbase stands to benefit from Blockspring by getting
access to its numerous services such as creating reports, sales and marketing, and
generating lists for recruitment. But Blockspring is just another one of the
giant digital currency exchange’s latest acquisitions. In the recent past,
Coinbase has acquired several firms in merger deals.

It is channeling the funds raised from investors into acquiring more firms. This is in a bid to better its business and add talented personnel to its team. The acquisition will however not change Blockspring’s operations. It will continue to provide services to its customers the same way as before as an independent entity.

In an attempt to spread its wings to the digital market, EZAdvance Consumer Lending Inc. acquired Alconomy technologies. The Philippines based financial services company merged with Delhi-based blockchain lending institution on January 8, 2019. The financial details of the agreement are yet to be revealed.

Alconomy Technologies was started in India in the year 2017 as
a crypto wallet and exchange. It was the idea of Kashish Manocha.
Unfortunately, later in 2018, the Reserve Bank of India placed a ban on crypto
trading. As a result of the ban, Alconomy transformed into a financial
technology firm that empowered organizations with their blockchain credit
scoring services.

This merger will see EZAdvance benefiting from Alconomy`s digital banking solutions being rolled out in the Philippines.

Mastercard and Visa Scramble
for Earthport

Towards the end of 2018, Visa
offered to buy Earthport for £198 million. The financial services company considered
the offer and even recommended it to its board and shareholders. All was going
well for Visa until Mastercard
came in with a rival bid of £233 million.

This forced Earthport to withdraw Visa’s previous offer and even considered adjourning a shareholder` meeting that was to be held on February 21, 2019 to discuss Visa’s offer. Mastercard`s offer entitled every shareholder to 33 pence per share.

Not being the kind to give up easily, Visa
bounced back with a £247 million bid on Friday, February 8, 2019. This translated
to 37 pence per share. The main question on everyone`s lips was why would these
two giants fight over Earthport? Well, both Visa and Mastercard indicated that an
agreement with this British firm would guarantee the growth of their cross-border
currency networks.

Bithumb is set to get
some major revamping after it
was acquired by Singapore-founded blockchain group Blockchain
Exchange Alliance (BXA). Upon the acquisition, Blockchain Exchange Alliance,
in conjunction with five other investors from Hong Kong, America, Japan, the Middle
East and the UK will have some control in the South Korean digital currency
exchange company.

The $250 million deal is expected to be completed before the end of February 2019. This buyout is in line with BXA`s agenda to build a crypto exchange network in twelve nations.

On 22 January 2019 Blockchain
Industries announced
its merger with Singapore’s BTHMB. The reason for the merger was that BTHMB
wanted to get into the U.S. listing, and a merger with a US-based public listed
company would do the trick.

Though it was unconventional, this
merger provided a faster entry into the American listing as opposed to methods
such as filing IPO’s. With respect to this deal, BTHMB changed its name to Blockchain
Exchange Alliance.  Additionally, BTHMB
chose to go public in America as opposed to Singapore because of its nation’s IPO
problems.

In conclusion, even with the current price drops in cryptocurrencies, the ongoing mergers are an indication that all is not lost in the crypto world. You never know what these newfound mergers and acquisitions might bring.