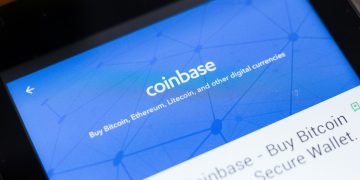 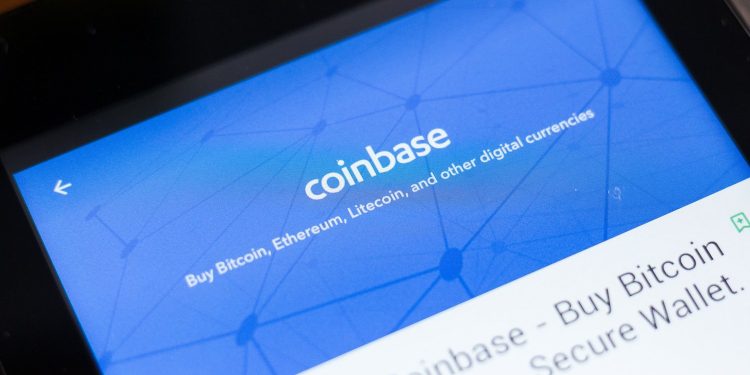 Michael Li, a senior LinkedIn executive who spent more than seven years with the professional networking platform, is taking on the role of vice president of data, according to a blog post published Tuesday.

Li’s career to date has revolved around incorporating data into financial services, e-commerce and social networks, he wrote in the post. He believes that there are “endless possibilities” for using data in the cryptocurrency and blockchain space.

“I am thrilled by the opportunity to define and evolve the role data can play in a rapidly emerging space, combining an innovative mindset to solve new challenges with learnings from my past experience,” he said in a statement, adding:

“Data will be essential to empowering Coinbase’s mission, and core to company’s strategy to deliver the most trusted and easiest-to-use cryptocurrency products and services. I feel privileged to take on this challenging and rewarding new role to start the next chapter of my career.”

This latest hire continues Coinbase’s year-long push to expand its leadership team. In the last 10 months, the exchange has hired vice presidents for finance, communications and engineering, along with chief financial and compliance officers.

More recently, the company announced it would look to hire more than 100 new employees over the next year for its recently-opened New York office.