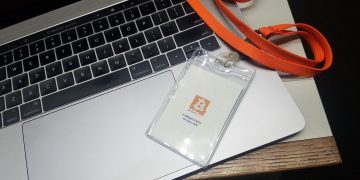 To Scale Bitcoin, Little Improvements Will Need to Go a Long Way

To Scale Bitcoin, Little Improvements Will Need to Go a Long Way 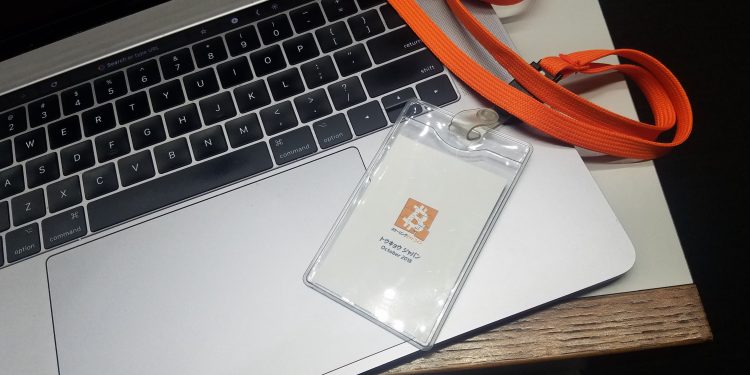 The Japanese word for “improvement,” and as it relates to business, it’s the philosophy of continuous improvement on working practices. And with that as the tagline for the fifth edition of bitcoin engineering conference Scaling Bitcoin, it became a perfect way to summarize what’s happening today among the cryptocurrency’s developer ecosystem.

With the scaling debate coming to a head last year – and ending with a group of big block supporting enthusiasts breaking off to form competing cryptocurrency bitcoin cash and bitcoin getting the long-awaited code upgrade Segregated Witness (SegWit) – this year’s Scaling Bitcoin conference just didn’t have the flair that perhaps past events had.

What seemed pulled from another piece of the kaizen philosophy – the notion of eliminating waste for a lean business – many of the talks over the two-day conference held at Keio University in Tokyo revolved around little updates that could make a big difference in terms of efficiency of the network.

From figuring out what to do with the vast amount of so-called dust (an output with tiny pieces of a bitcoin in them, small enough that the fees for sending eclipse the amount sent) on the network to fine-tuning the lightning network, Scaling Bitcoin seemed to present a much more relaxed and focused  developer community.

“Most of the presentations were of small improvements that seem fairly likely to be implemented, which is arguably preferable to huge overhauls that promise significant improvements but add a lot of complexity and would be contentious,” he told CoinDesk, adding:

Still, that doesn’t mean the several hundred developers, academics and Japanese technology enthusiasts in attendance weren’t reminded about the potential of the protocol.

“When you are developing for the bitcoin scale, this is what you have to see and to think,” Murai said.

Sweep up the dust

One area of small improvements that several presentations touched on was the massive amount of UTXOs, or unspent transaction outputs – especially those holding bitcoin dust.

For Sergi Delgado Segura, a cryptocurrency researcher at the Autonomous University of Barcelona, the question is “how many unspent outputs are actually worth spending; how much space is devoted to storing not-worth-spending outputs?”

Looking at the question with 110 satoshi’s per byte in mind, according to Segura, about 50 percent of UTXOs are actually dust – meaning those pieces of bitcoin are unlikely to ever be spent.

“This is nothing new; this has been going on since the beginning of the coin,” he said, although, added: “We are reaching a certain point where this is becoming a real problem.”

For instance, the same research was applied to litecoin and Segura found that almost 80 percent of UTXOs are dust.

This becomes a problem namely for user’s ability to run a full node, especially in low resource devices (like general purpose laptops). By storing all these “unprofitable” UTXOs on the blockchain, full nodes must download and store all this data, even though it’s nearly useless.

As bitcoin attracts more users, Segura said, the amount of dust-based UTXOs will grow, and it will grow unbounded because that’s how the system was built. While Segura said that’s not because anyone did anything wrong, there does need to be some real thought put into the proposals out there to mitigate this.

For one, Segura said, everyone should be consolidating outputs when fees are low – like they are right now. Secondly, a good coin selection algorithm, which decides which bits of date come together to create a user’s bitcoin transaction, will also help.

There are other proposals for this problem as well.

For instance, Benedikt Bunz proposed using RSA accumulators, a cryptographic one-way function that answers a query about something without revealing all the individual data points that were used to come to that answer.

While Merkle trees have been utilized in the past to allow clients to check that an unspent UTXO is being used without sending the client the entire state of the blockchain, RSA accumulators could be a more efficient replacement.

During a Bitcoin Core (the most popular bitcoin software) developer meeting on Monday, October 8, Tadge Dryja, a developer and the co-author of the lightning network paper, proposed a similar thing.

Instead of RSA accumulators – which he said are “unproven” – he’s working on a hash-based accumulator whereby the hash of each UTXO is stored, decreasing the amount of storage by half. Plus, instead of storing all the hashes of every UTXO, Dryja wondered whether storing some “compact representation,” or aggregated bundle of the UTXOs with their proofs would be less cumbersome.

According to Lopp, cleaning up the UTXO architecture has been discussed on and off for about six years, and hopefully, with the concept of accumulators, something can be implemented that’s efficient.

As the lightning network gains momentum, it’s no surprise that the layer-two scaling technology for pushing transactions off-chain got a significant amount of time.

On day two of the conference, lightning had its own category – representing three talks that covered rebalancing (or the idea of closing a channel after a number of transactions have been performed) of lightning network channels; lightning benchmarks; and incentivizing watchtowers, the entities responsible for watching lightning channels to make sure no fraud occurs.

But on top of that, other layer-two solutions got attention as well.

For instance, in the incredibly fast-talking style Olaoluwa “Laolu” Osuntokun has become known for, the respected developer and co-founder of Lightning Labs, spoke about payment channels more broadly.

One such topic was so-called “channel factories,” which Laolu defined as “a layered set of transactions of intermediate transactions” – so multi-party channels layered on each other, each with their own way of validating transactions.

He also spoke about route tunneling, or the ability to connect to users on other layers of the multi-party channel in order to create a specific channel with them.

Speaking about this idea, Laolu said:

“It’s sort of like a new dimension or a new underworld and you can tunnel them into the third dimension which I think is pretty cool.”

This, he said, could be used if, for instance, “the liquidity wasn’t sufficient for selling stickers or whatever is cool these days, I can advertise shortcut routes that tunnel through channel formation. We are able to create new channels in seconds to satisfy directional flow above ground.”

Other layer-two solutions that were touched on at the conference include statechains and a bitcoin bridge called Niji.

Speaking to another difference between this year’s Scaling Bitcoin and subsequent year’s, Lopp said, it was the focus on lightning and the idea that “in general it is going to be easier to make changes to second layers because changes don’t require the same level of consensus if at all.”