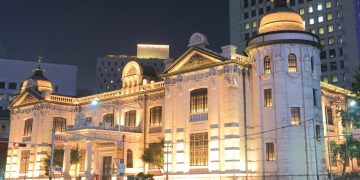 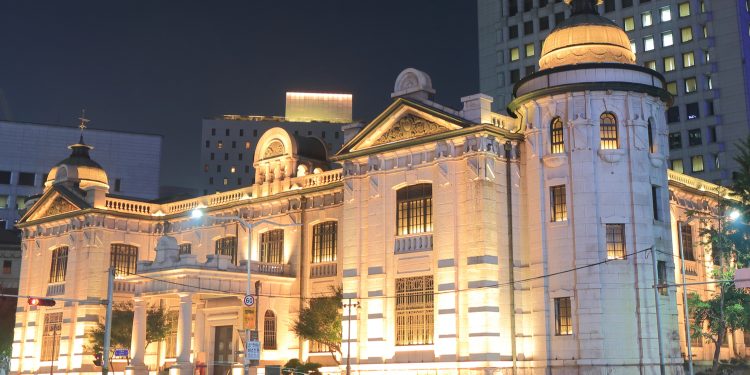 The Bank of Korea (BoK) published a study on Thursday, which modeled how a CBDC issuance might affect on liquidity at commercial banks.

It found that if the public could access the theoretical digital currency directly, commercial banks’ demand deposits, or reserves, could be reduced – leaving them with a cash shortfall. That could eventually force them to compensate by raising interest rates on loans, the central bank explained.

“This has negative effects on financial stability, which increases the likelihood of bank panic in which commercial banks are short of cash reserves to pay out to depositors,” the report states.

According to CoinDesk Korea, report co-author Kwon Oh-Ik said that, if a CBDC is issued, “supplementary measures should be taken so that they do not adversely affect financial stability.”

In June 2018, the BoK said that issuing a CBDC could pose a “moral hazard” by adversely affecting monetary policy and destabilizing the economy.

The Bank of International Settlements (BIS), known as the central bank of central banks, also warned last spring that if any country’s central bank is looking to develop and launch a CBDC, it should “carefully weigh” the implications of doing so, especially as they relate to monetary policy and overall economic stability.

On the other hand, Christine Lagarde, managing director and chairwoman of the International Monetary Fund (IMF) has encouraged the “exploration” of CBDCs in the light of decreasing demand for cash and rising preference for digital money.

A November research report from IBM found that most polled central banks believe they should issue a wholesale CBDC, although they were uncertain if blockchain can provide sufficient cost and efficiency benefits.

Bank of Korea image via Shutterstock