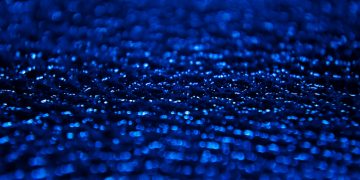 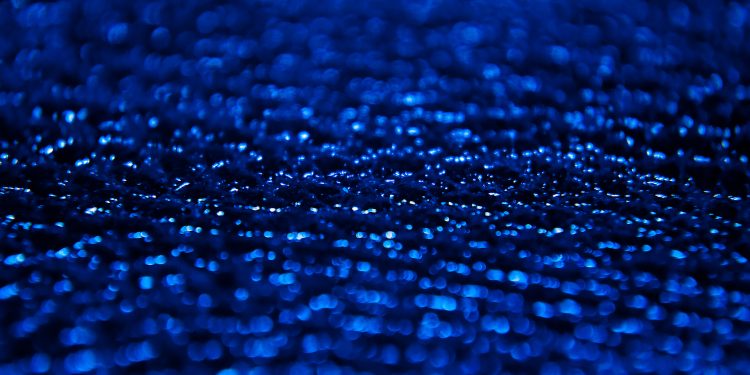 Overstock.com’s tZERO subsidiary has been hired by private equity firm GSR Capital to develop a token for trading cobalt.

The engagement could lead to the tokenization of up to $200 million worth of this rare metal, which is used to make electric vehicle batteries, in 2019 alone, Overstock said Monday.

However, it has also delayed the closing of Hong Kong-based GSR’s separate, previously announced agreement to invest up to $404 million in Overstock and tZERO.

That transaction was set to close on December 15, but the day before, “GSR contacted us and asked for an extension to allow a key partner in the cobalt initiative from outside of China to participate in the deal,” Overstock CEO Patrick M. Byrne wrote in a letter to shareholders Monday.

Byrne was contrite about the delay, telling investors:

“Even though the partner in question is well known to us and will be a valuable part of our ecosystem, it was both frustrating to us, as it likely is to you, that the delay came at the eleventh hour.”

Nevertheless, he was bullish about the opportunity to tokenize the trading of cobalt, calling it “one of the most exciting initiatives on the blockchain today.”

According to tZERO and GSR, the token will be compliant with regulatory requirements and will simplify identifying, purchasing and tracking the supply of cobalt. tZERO will provide its expertise to “build an ecosystem in Asia for tokenized commodity purchase contracts,” Overstock said in a separate press release.

“Smart contract automation of these transactions will significantly reduce overall costs while effectively improving transparency in rare earth metals purchases throughout the supply chain process” Byrne said in the release.

In the long term, Overstock and GSR said their collaboration could lead to the development of a security token trading platform like tZERO in Hong Kong. “GSR and our partner will be doing more than just cobalt tokenization, and we see further growth in our partnership with tZERO including consummating an investment directly by next quarter,” GSR Capital’s chairman and founder, Sonny Wu, said in the press release.

Cobalt trade has been a controversial subject over the last few years, as while the mineral powers innovative industries like electric car production, more than a half of its world supply comes from the Democratic Republic of Congo, infamous for using child labor in cobalt mines. China has been remarkably active buying cobalt producers and took a lot of blame for funding unsafe ways of production.

Blockchain has been seen by some as a possible cure for this: in April, British consultancy RCS Global launched a blockchain-based pilot to detect possible illegal activities at the mines and register it on the blockchain.

Overstock is planning to sell its flagship e-commerce business by February to raise cash for Medici Ventures, the umbrella for tZERO and the company’s other blockchain investments. tZERO is expected to launch early next year, with its own token as a primary trading asset.