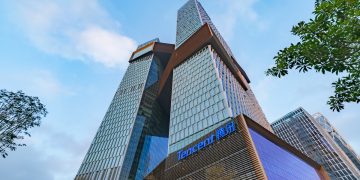 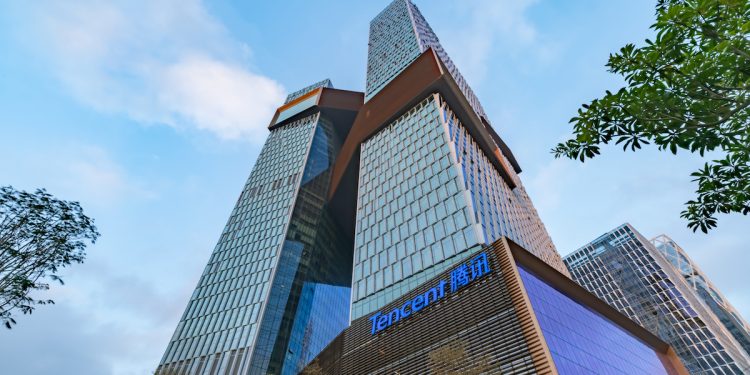 Tencent, the Chinese internet giant and owner of WeChat, is reportedly forming a team to explore possible new use cases for cryptocurrencies.

According to reports by Chinese media, Tencent issued an internal notice informing employees it was searching for someone to head a new cryptocurrency research unit, which will form part of the company’s payments wing.

The new team will look at how to use digital currencies in its payments platform as well as explore other possible business applications. It will also consider how cryptocurrencies could be used within existing and future regulatory regimes.

The research team will reportedly support government initiatives in the area. The People’s Bank of China (PBOC) is said to view Tencent as a prospective issuer for the digital yuan under development, according to reports in Quartz and CNBC. Reports suggest the new Tencent unit will work on developing the government’s pilot digital currency plan in the city of Shenzhen.

Tencent has not denied the reports, but neither has it provided additional information about the research unit nor responded to Chinese media requests for comment. It is unclear whether the team would also consider creating a new cryptocurrency, or focus on supporting applications for the new digital yuan.

Tencent’s WeChat Pay is one of the largest payment processors in the world, making up nearly 40 percent of China’s multi-trillion dollar mobile payments industry. More than 900 million people used WeChat Pay in 2017, according to Business Insider.

Although very popular in China, WeChat Pay is only available in a handful of other countries. The payments platform is expanding outreach to countries participating in the Chinese government’s Belt and Road Initiative but has nonetheless suffered setbacks. The Nepalese government banned WeChat Pay and AliPay earlier this year for not registering with the country’s financial regulator.

Tencent has previously said Facebook’s Libra project may pose a serious risk to WeChat Pay as it expands outside China. The Chinese government is also reportedly worried about Libra becoming a private alternative to its own digital yuan initiative. A senior official confirmed Tuesday that China would expand the scope of the blockchain cross-border pilot payments platform.

Tencent has had an active and longstanding interest in cryptocurrencies and blockchain technology. It published a white paper in 2017 describing a platform offering blockchain services including digital asset management and identity verification.