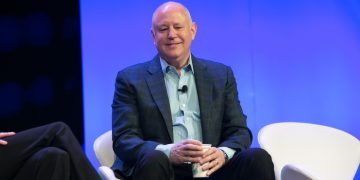 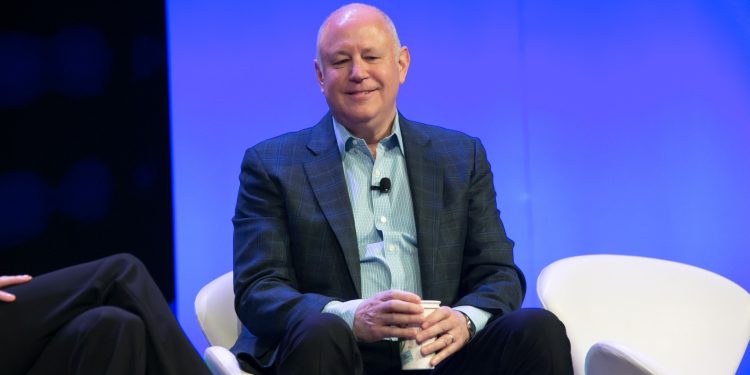 Bakkt’s acquisition of a loyalty rewards company will “expand Bakkt’s presence across an asset class that today spans over $1 trillion in value,” its parent company’s CEO said Thursday.

Speaking during Intercontinental Exchange’s Q4 earnings call Thursday, Jeffrey Sprecher said the company’s pending acquisition of Bridge2 Solutions which will ultimately be acquired by the bitcoin warehouse “will accelerate the second phase of our digital asset strategy.”

“We began by building a regulated bitcoin custody solution, as well as regulated futures and options on bitcoin,” he said. The second phase includes a consumer-focused digital payments app Bakkt first formally announced in October 2019.

“The next big hurdle for the company will be getting that app into consumer hands and we will be looking at consumer adoption more than revenue or expense,” Sprecher said. “Fortunately that company is not a big drain on us … we have a lot of financial flexibility now from the company given it has a revenue stream both from trading and from operation of all these rewards programs.”

Users will be able to manage and transact with airline miles, hotel points, cryptocurrencies and other assets on a single platform, he said. Bakkt is also looking to digital gaming assets as a potential new aspect.

“We’ll position Bakkt as an aggregator and marketplace for these points,” he said.

Bridge2 already supports 4,500 loyalty and incentive perk programs, Sprecher said, and supports products for seven of the top 10 financial institutions in the U.S.

Sprecher told Fortune Magazine that “the legacy payments infrastructure is ripe for disintermediation.”

He envisioned Bakkt’s app as “a direct payment system” not dependent on services provided by other third parties. “It hit us that making rewards cash-like would be a step in that direction,” he said.

Bakkt anticipates launching the app in the first half of 2020.

The company is also continuing to raise funds and build out its products. In a press release Wednesday, ICE said Bakkt is looking to close a new funding round in the coming days.

During Thursday’s earnings call, ICE CFO Scott Hill said Bakkt was included in a bucket of ICE’s anticipated expenses for the fiscal year, as the company expects to spend $20 to $30 million in technology and operations. This bucket would include ICE Futures and other platforms in addition to Bakkt.