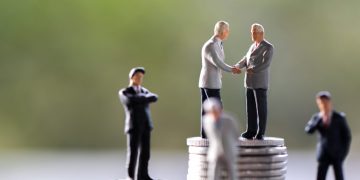 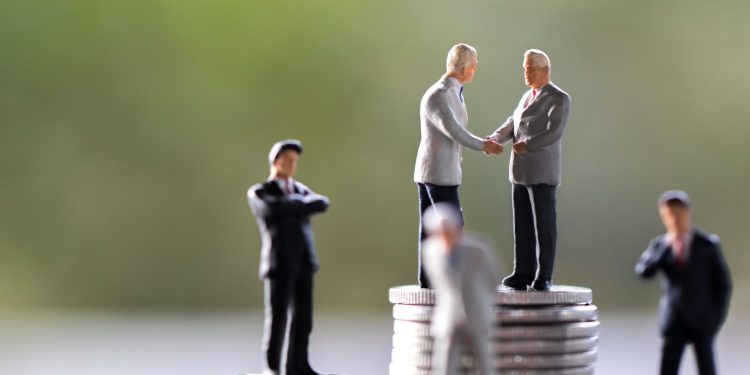 The shares represents Medicis’s 29.6 percent stake in the startup, worth $3.6 million. They mark Chainstone’s first step in venturing into the security token market, which itself is in the inception phase. Medici is gearing up to launch a security token marketplace in January with its own tZERO token as a primary traded asset.

Chainstone is led by Bruce Fenton, CEO at the Atlantic Financial Blockchain Labs, founder of The Satoshi Roundtable conference and a board member of Medici.

“We believe that digital securities are a far superior model to old ways of moving securities. Since this is our business focus it’s a natural fit to have our own equity digitized into a securities token,” Fenton told CoinDesk through a spokesperson.

According to him, the startup issued 12.4 million digital shares, named CHAINSTONE.

The token was issued on the Ravencoin blockchain, which was created by Fenton, as well as Medici principal software developer Tron Black and chief technology officer Joel Weight.

The network, designed to support peer-to-peer asset transactions, was launched in January.

“For these shares Ravencoin was a perfect choice. Ravencoin was specifically designed for digital assets. It has several advantages over other platforms because it benefits from the security and salability of the Bitcoin code base.”

That said, Chainstone as a company plans to support projects with ERC-20 tokens, Blockstream’s Liquid and other platforms going forward, Fenton added.

He told CoinDesk that there are no current plans to make the token tradable on tZERO, “but this is still an early stage company.” So far, the token is not open to the public, according to Medici.

Medici plans to have its security token trading platform, tZERO, up and running in January. The platform has also announced that it is developing a security token for cobalt sales, commissioned by the Hong Kong-based company GSR Capital.