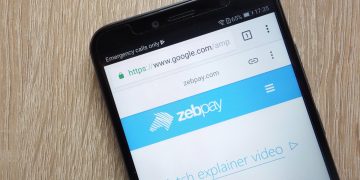 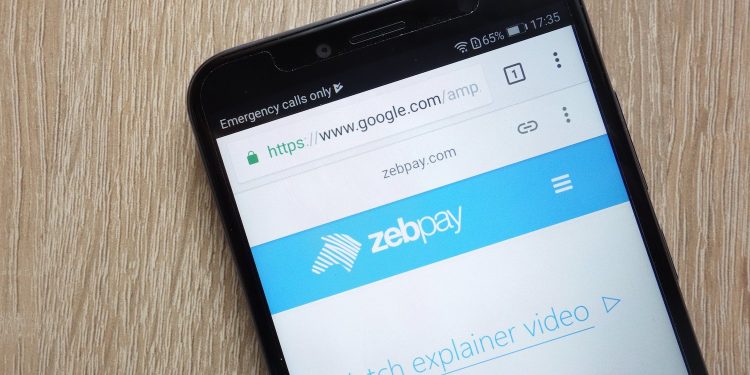 Zebpay, the largest cryptocurrency exchange by trading volume in India, has announced it is halting its trading service later today.

Giving only several hours’ notice, the Ahmedabad-based company said in a tweet that, from 16:00 local time (10:30 UTC) on Friday, it will halt its exchange service and cancel all unexecuted orders, crediting the funds to customers’ wallets.

“No new orders will be accepted,” the exchange said.

“The curb on bank accounts has crippled our, and our customer’s, ability to transact business meaningfully. At this point, we are unable to find a reasonable way to conduct the cryptocurrency exchange business. As a result, we are stopping our exchange activities.”

Zebpay stressed that its wallet service will continue to operate even after the exchange halts, saying:

“Please note that the Zebpay wallet will continue to work even after the exchange stops. You are free to deposit and withdraw coins / tokens into your wallet.”

Based on data from CoinMarketCap, trading volume on Zebpay has been heavily impacted by the Reserve Bank of India’s decision.

Following the exchange’s announcement in July that it would pause Indian rupee deposits and withdrawals, 24-hour trading volume on the platform plunged from $5 million in early July to currently just a little over $200,000.

As CoinDesk has reported previously, the Indian central bank issued the bank ban in April, after which crypto exchanges filed a petition to the country’s supreme court.

Yet, the court said in July that the ban would remain active until it makes a final hearing – which is yet to be conducted after the case was postponed earlier in September.

Zebpay had not responded to a CoinDesk request for comment by press time.

Why a 'Decentralized' Crypto Exchange Is Seeking a Securities License