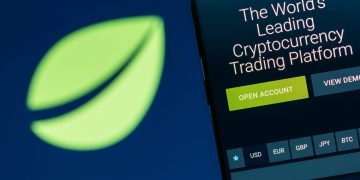 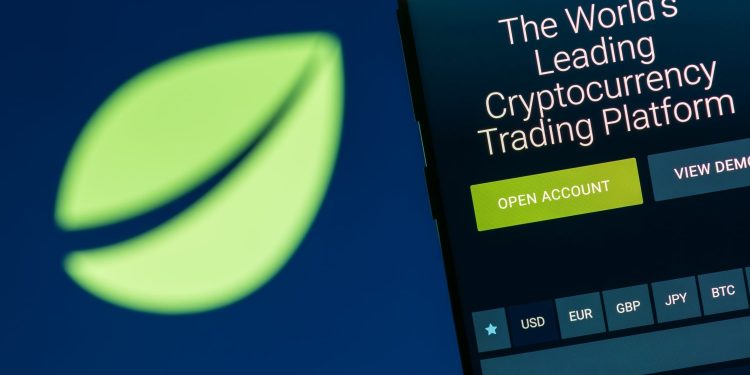 New details are emerging about a planned $1 billion token sale to be held by iFinex, the parent company of Bitfinex and Tether, two cryptocurrency companies currently being sued by the state of New York for allegedly covering up a $850 million loss in customer funds.

Released today on Twitter by known company shareholder and over-the-counter trader Zhao Dong, a 3-page “marketing document” details the specifics of how the sale might ultimately take place, while noting throughout that it is not intended to be legally binding.

For example, the document makes explicit that it is “not a white paper,” meaning it does not provide technical specifics including which blockchain or blockchains the new cryptocurrency for sale will trade on, or the cryptographic specifics of how its code will enable peers to move and transfer funds.

“The tokens will be sold in a private offering without the means of general solicitation or general advertising. Any tokens that remain issued may be sold in the manner and times determined by the Issuer in its sole discretion.”

The cryptocurrency, to trade under the ticker symbol LEO, will enable users to receive discounts on trading fees when swapping between cryptocurrencies on Bitfinex exchange and its two cryptocurrency-specific exchanges, EthFinex and EOSFinex.

However, in a move that recalls how it issued tokens in the wake of its August 2016 hack, Bitfinex indicated the tokens will be created as a temporary measure, and that the company intends to buy back tokens as a means of ensuring customers are ultimately refunded.

At the time, Bitfinex issued roughly $72 million in ‘BFX tokens,’ cryptocurrency that was eventually bought back based on proceeds from exchange revenues by April 2017.

This time around, IFinex and its affiliates will buy back the tokens on a monthly basis. Purchases will be made monthly, “equal to a minimum of 27 percent of the consolidated gross revenues of iFinex from the previous month, until no more than 100 million LEO tokens remain.”

The document continues: “Repurchases will be made at then-prevailing market rates. LEO tokens used to pay fees may also be burned.”

In response to allegations by the New York Attorney General’s Office (NYAG), iFinex officials maintain that the funds lost are actually being held by regulators, having been “seized and safeguarded” from Crypto Capital, a third-party banking and payment services provider whose apparent legal issues first spurred Bitfinex to borrow funds from Tether.

Any funds recovered will be used to “repurchase and burn” outstanding LEO tokens, the document says.

Notably, the document does not suggest that the company will not move to create its own permanent blockchain, as have other exchanges like Binance for the purpose of seeking new revenue opportunities related to new cryptocurrency issuance.

A more detailed version of the history of Bitfinex and the recent allegations of the company can be found in an accounting by reporter Amy Castor.

CoinDesk reached out to representatives of Bitfinex, but did not receive an immediate reply. Zhao declined to provide further details when reached.

For more details, read the full document below:

Ethereum 2.0's Nodes Need to Talk – A Solution Is 'Hobbits'