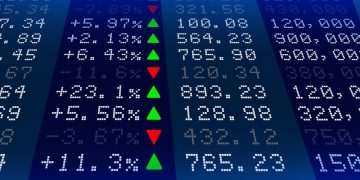 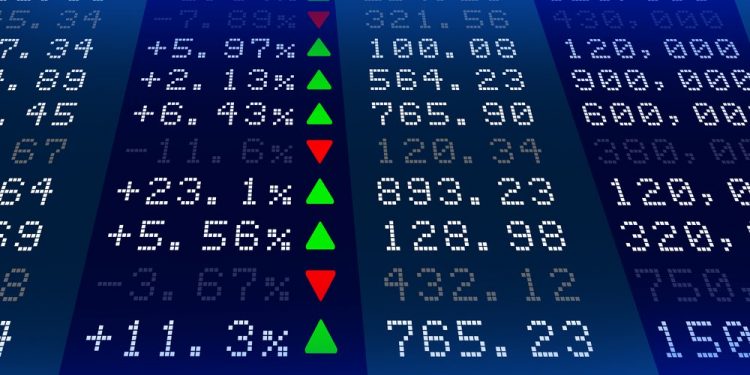 A financial technology company that was founded a full decade before the bitcoin white paper came out is looking to help today’s cryptocurrency trading platforms mature.

Cinnober, based in Stockholm, mainly provides tech solutions to traditional stock and commodity exchanges around the world. But this year it’s struck a handful of deals with crypto startups – most recently the Bitstamp exchange, which announced this week it will be the first in the space to use the vendor’s TRADExpress platform, alongside the likes of the London Metal Exchange.

And it likely won’t be the last crypto exchange to do so. Cinnober says it’s looking for other potential partners in the market and sees around a dozen that would fit its criteria for selection: the biggest trading volumes and an effort to gear up for serving institutional investors.

“The most suitable ones are those who are looking to participate in the transformation that the industry is going through,” Eric Wall, Cinnober’s cryptocurrency and blockchain lead, told CoinDesk. “We can serve retail-only focused cryptocurrency exchanges, but the ideal customer for us is the one that is looking to cater more heavily to institutional investors.”

Getting institutional investors as clients will become crucial for cryptocurrency exchanges to survive, Wall believes, and it will require significant adjustments.

“Cryptocurrency exchanges currently are extremely immature from the traditional financial markets perspective. Many of them lack basic knowledge of how to operate robust and reliable financial markets.”

In particular, to attract institutional investors, crypto exchanges should provide the same functionality as traditional stock and commodity exchanges do, Wall says, including trade compression, netting and clearing, so that cryptocurrencies can be traded like a typical financial asset.

Typically, crypto exchanges operate on pre-funded basis, only allowing users to trade as much as they have on their accounts, while traditional financial exchanges use cleared trades when customers maintain collateral deposited with a clearing house, and the outstanding trades are settled at the end of a trading cycle.

This is what Cinnober is going to help Bitstamp with. To start, it will replace the exchange’s matching engine, but “in a later phase, we are looking to help Bitstamp to fit into the market structure that institutional traders expect and require,” Wall said. In particular, Cinnober will allow Bitstamp to become a de facto clearing house for its own trades.

To be sure, Wall – who said he has been a customer of Bitstamp himself since 2013 – gives credit to crypto exchanges for their creativity and ability to function in a total regulatory uncertainty, making cryptocurrencies a tradable asset.

But now they should learn how to wed established financial market practices with cutting-edge technologies, and the choice for them is “grow or die,” Wall said.

Noting that Intercontinental Exchange (ICE, the parent of the New York Stock Exchange), Fidelity Investments, Citi and Goldman Sachs are expected to enter the market with trading and/or custody offerings, he said, “in order for cryptocurrency exchanges to be competitive in that market, they would have to become more sophisticated.”

Stepping back, Cinnober has been exploring the crypto space since well before most of its buttoned-up core clientele probably even heard of bitcoin, much less took an interest in it.

According to Wall, as early as 2015, the company built a trading system for a Swedish startup called Cryex, but the exchange never went live because it couldn’t get a banking license.

In October 2017, Cryex was acquired by another Swedish exchange, Safello, and it’s not clear if it’s going to use Cinnober’s system, Wall said.

This year, however, Cinnober has brought a number of other solutions for the crypto industry online. In March, a Cinnober subsidiary called Irisium sold a market surveillance solution to Bitfinex. Then in July, the company partnered with BitGo to deliver a wallet solution for crypto exchanges. And last month, Cinnober announced a collaboration with GAP600, a startup enabling instant cryptocurrency transactions.

But Wall framed the Bitstamp deal as more than just another score for his company. Rather, he argued that adoption of institutional-grade technology by exchanges will help address the kind of concerns that have made regulators such as the U.S. Securities and Exchange Commission (SEC) reticent to approve retail products like bitcoin exchange-traded funds (ETFs).

“If there was ever any uncertainty from the SEC to approve a bitcoin ETF owing to exchange immaturity, this is a step forward to close that gap.”