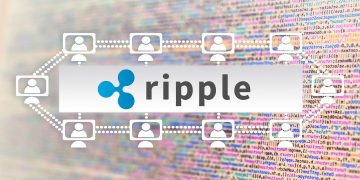 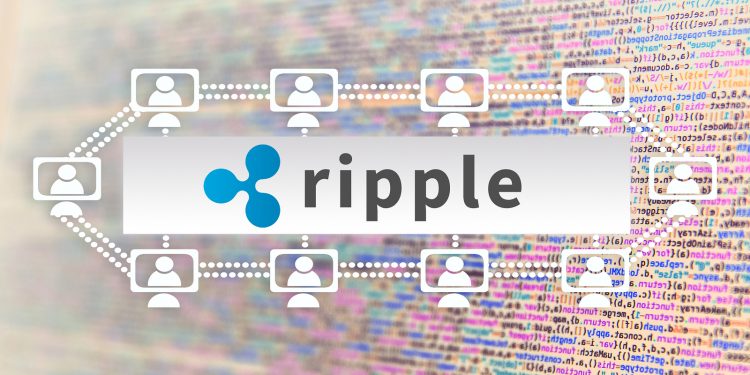 In recent months Ripple Labs has made significant progress toward its goal of creating a system for efficient, cross-border fiat currency transfers. Although the company is certainly not without its critics, there is no doubt that if successful, its products could revolutionize much of the financial sector. Now, the team behind SWIFT, Ripple’s primary competitor, is responding with an improved system of its own. The looming fight between these two organizations for dominance in this field represents how blockchain technology threatens to disrupt large, established institutions. In some ways the outcome of this competition will shape the future of mainstream blockchain adoption.

The Society for Worldwide Interbank Financial Telecommunication (SWIFT) began in 1973 as a computerized system for banks to securely transmit global transaction data. Today it is by-far the largest network of its kind, managing more than fifteen million messages per day among its eleven thousand member institutions. Although it has been periodically upgraded, it retains a centralized architecture, and is frequently criticized for delays, errors, and inefficiency. SWIFT-based financial transfers often take days to complete, with a failure rate sometimes reaching ten percent.

Ripple Labs’ products are specifically designed to perform the functions of SWIFT with vastly more efficiency and security. Using the XRB cryptocurrency as an intermediary, the company has demonstrated the ability to send fiat currency in minutes instead of days, and for a tiny fraction of the cost. Banks have taken notice, with more than one hundred partnering with Ripple Labs for future use. Ripple CEO Brad Garlinghouse has made no secret of his company’s intention to replace SWIFT, and has brushed off rumors of partnership or cooperation with the legacy institution.

SWIFT’s response has been the creation of a new service, entitled Global Payments Innovation (GPI), which is designed to be faster, and result in far fewer errors. Although still in its pilot phase, more than $100 Billion is presently sent by GPI per day. GPI is centralized, but SWIFT is exploring blockchain solutions for future upgrades.

By challenging SWIFT’s hegemony in this space, Ripple has turned what until now has been a relatively mundane banking practice into a competitive market. More than five trillion dollars worth of fiat currency crosses borders every day, and now the privilege of providing that service is up for grabs. The reward for the winners will no doubt be very lucrative. In addition to Ripple, IBM is creating its own cross-border service entitled Blockchain World Wire, and intends to utilize Stellar. JP Morgan is also entering the space with its Interbank Information Network (IIN). More players are all but certain to soon emerge.

These competing systems have very different architectures, some utilizing open, permissionless blockchains and others using closed, privately managed networks. In this sense, this issue is a microcosm for many questions that will need to be resolved as blockchain goes mainstream. The types of blockchain systems used, the role of corporate management in the process, and the regulatory issues involved are still unknown, and extremely important. In other words, there is little doubt that blockchain technology will soon be used to move fiat currency across borders. However, the means by which it will be used is still very much undecided. The same holds true for almost every other sector that distributed ledgers will impact.

Partner banks are expected to begin using Ripple for cross border transfers by early 2019, and many institutions, companies, and governments will certainly be watching. The extent to which Ripple, or some other enterprise, can successfully challenge SWIFT in this space remains unknown. However, there is no doubt that in some capacity blockchain will play a future role in how money is moved around the globe.

Crypto is for Activists: Why We Need More Cypherpunks, Not Cypherposers

Crypto is for Activists: Why We Need More Cypherpunks, Not Cypherposers