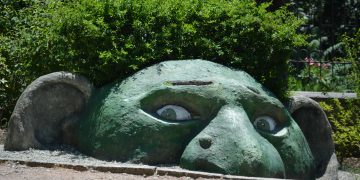 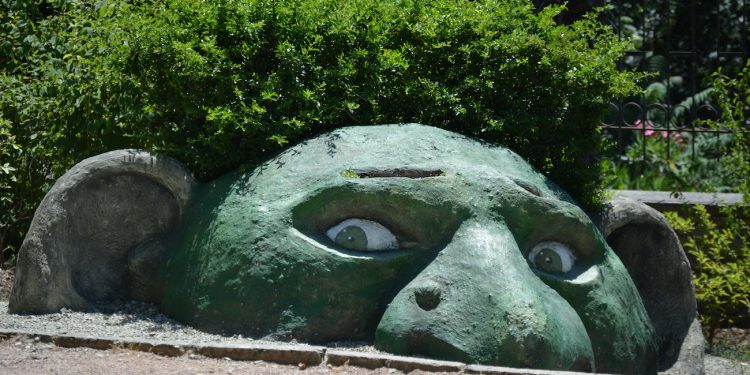 Revealed exclusively to CoinDesk, Peer Mountain, MARKNetwork and IBISA have signed on to LOT Network, which was formed in 2014 by Google, software maker Red Hat and manufacturer Canon. LOT’s more than 400 members also include such household names as JPMorgan Chase, Ford, Microsoft, Tesla, Alibaba and GM.

While the blockchain firms involved aren’t as well-known, their participation is a sign that the technology is expected to become another patents battlefield, like the storied smartphone wars of the last decade.

Easily the best-known example of a firm lining up an arsenal of blockchain and crypto patents as a potential business model is self-professed bitcoin inventor Craig Wright’s company nChain.

Wright, who was recently in the news for registering a copyright on the Bitcoin white paper, has amassed some 500 blockchain and crypto-related patents.

“Craig Wright’s lawyers are filing patents to basically put landmines in the technology roadmap waiting for the industry to come down his street so he can impose a tax,” said LOT CEO Ken Seddon, who’s seen this pattern play out in other industries. “It’s a shotgun approach: he is just going to sit there and speculate on all the possible paths and the possible forks the industry might take, sowing his seeds and waiting to collect his royalty checks.”

nChain did not respond to requests for comment by press time.

“Philosophically, many project leaders are opposed to the very idea of intellectual property ownership such as patents,” said Jed Grant, CEO of Peer Mountain. “However, it is important to understand that it is not just lawyers who have a stake in the patent troll fight. Developers, inventors and software engineers are already adversely impacted by frivolous litigation.”

LOT’s “immunization” works like a poison pill: When members join they sign a 10-page agreement which states that if their patents ever fall into the hands of a patent troll then the rest of the community members get an automatic and free license.

Every member of LOT’s 430-strong community, which collectively own about 1.7 million patents, is making this exact same commitment to everybody else, said Seddon, pointing out they can of course still defend their ideas with their patents in the traditional normal way of fair play among firms.

“It’s a license agreement or a contract and we are licensing each other to our patents,” he said. “It’s called an encumbrance in legal terms; we are attaching an encumbrance to this patent. So if I sell it to a [patent troll] they can’t come after you because you get to say, hold on, I have a license.”

Seddon said innovation and patents go hand in hand, but there are always going to be some bad actors who take advantage of the system and try to make a profit from it

The root of the problem, according to Seddon, is that companies at some stage of their lives sell patents in the open market, whether a startup with a handful of patents or Microsoft with 80,000.

Patent trolls are also afforded a foothold wherever a new technology is applied to an existing system; a good example is in the auto industry where cars are now a locus for an assortment of new technology applications like smartphones, he said, adding:

“Patent trolls don’t make products, they don’t have factories or R&D centers. They are often nothing more than lawyers who have partnered with VC money to go around and buy patents and sue companies for shakedown money.”

The risk may be compounded for blockchain companies since the industry overlaps with other verticals, said Maria Mateo, project lead at IBISA.

“So we rely on other protocols to operate our businesses,” she said. “The intersection of technologies opens us up to exposure to patent troll litigation, even if blockchain patents themselves are only now starting to grow in number.”