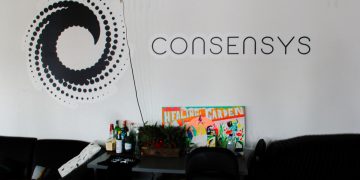 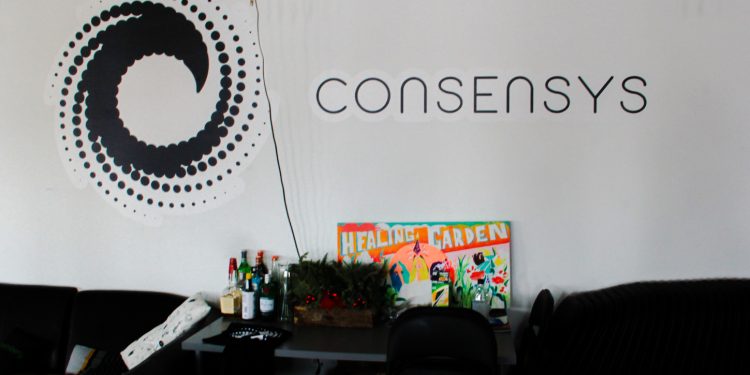 Released Friday, the kit provides a variety of resources, including information on the skills needed to find work as an ethereum blockchain and decentralized application (dapp) developer.

JavaScript, Python and Solidity programming languages will help developers build on ethereum, ConsenSys said, while knowledge of languages such as Go, Rust, Java,.NET, C++ and Ruby will help backend or protocol development on the blockchain network.

The kit also offers a glossary section on key blockchain and cryptography terms such as consensus algorithms, sharding, token standards and hash functions, as well as providing links on the places devs can start their search for employment. These include Blocktribe and Gitcoin.co, as well as more standard sites such as Indeed.com.

Citing LinkedIn’s emerging jobs list for 2018, ConsenSys said that blockchain development skills are in high demand, with related job listings have seen a 33-times increase in just a year.

Citing another study by professional services firm PwC, ConsenSys said that 77 percent of companies are well on their way towards taking blockchain-based solutions and products into production, while only 14 percent currently have no plans to integrate blockchain.

Opinions on blockchain, distributed networks, and web3 are also “rapidly changing” amongst software developers building on web2, ConsenSys said, citing another report from Deloitte, which said a majority (67.6 percent) of developers maintained a positive opinion on blockchain tech.

Back in 2017, ConsenSys also launched an academy to help developers learn more about the blockchain ecosystem.

All this comes despite recent reports of layoffs at crypto and blockchain firms as the crypto bear market downturn made its effects felt across business models and revenues. Firms and organizations such as Bitmain, the NEM foundation, and, indeed, Consensys, all felt forced to cut staffing levels in the last several months.

Want to Know Your Wine Is Genuine? EY Has Built a Blockchain for That

Want to Know Your Wine Is Genuine? EY Has Built a Blockchain for That