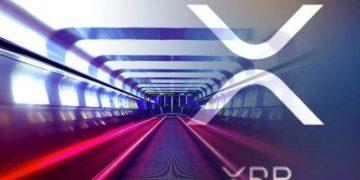 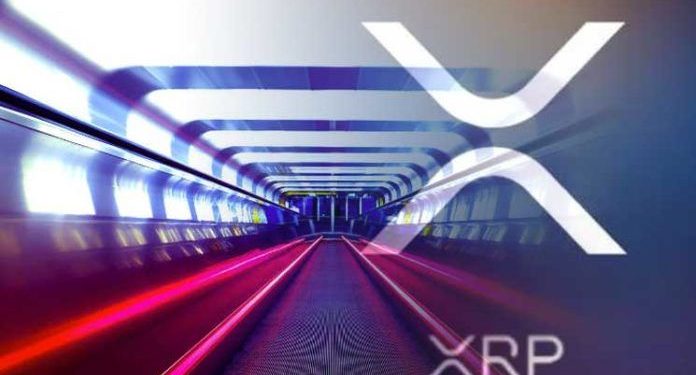 Evan Schwartz, Ripple’s senior software developer announced that he is leaving the blockchain company after six and a half years.

On Jan. 2, the software engineer tweeted that after working 2,328 days at Ripple, today will be his last day at the company. He expressed his gratitude for his “exciting ride” while assuring the XRP community that he will remain involved in the Interledger project after stepping away from active participation in its development. It’s unclear who will be at the helm of the ILP after Schwarz’s departure.

After 2328 days, or just under 6.5 years, today is my last day at @Ripple. Thank you to everyone who helped make it such an exciting ride; I’ll be cheering the team on from the outside. Keep on building the #InternetOfValue!

Schwartz co-invented the Interledger protocol, a blockchain-based payment solution that underpins Ripple’s vision of the Internet-of-Value.