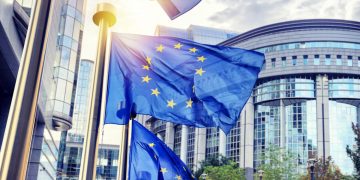 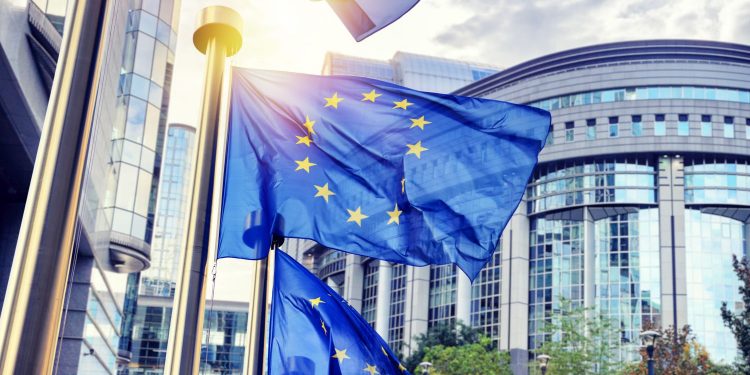 A group that advises the European Securities and Markets Authority (ESMA) –  the EU’s securities watchdog – has recommended regulating most cryptocurrencies and ICO tokens under existing financial rules, but said more clarification is needed.

In a report dated Oct. 19, the Securities and Markets Stakeholders Group (SMSG) said that, since transferable crypto assets used in payments (such as bitcoin) are increasingly considered as investments, the related risks are very similar to those seen in the capital markets.

It therefore recommends that the ESMA should consider such assets under the EU’s MiFID II (Markets in Financial Instruments Directive II) regulations, which came into force in January.

While the SMSG advises the ESMA, it recognizes that the agency does not itself have the power to instigate such a shift in EU regulation.

“This is however not in ESMA’s power, since it would require a change in the Level 1 Text of MiFID II, so the SMSG can only urge ESMA to consult with [the European Banking Authority] on this matter and take this up with the European Commission.”

Citing the example of the Filecoin crypto project, the group adds that transferable “utility tokens” potentially carry risks for investors and therefore should be regulated under MiFID II. On the other hand, though, non-transferable utility tokens should not, it says.

For a third category, “asset tokens” – which are used to “prefinance a new business project” and may act as commodities or securities – the SMSG said it would need to be determined if a token is either a financial instrument (for MiFID purposes and the Market Abuse Regulation) or a transferable security (for purposes of Prospectus Regulation).

If an asset token gives the right to a financial entitlement, it has features of either bonds or shares, according to the report. Further, if transferable, an asset token shares “important characteristics with transferable securities under MiFID, and are therefore subject to MiFID II and the Prospectus Regulation.”

If an asset token is non-transferable, the SMSG said it sees “no need” for regulation.

The report also comes out in favor of the creation of national sandboxes and innovation hubs for token-based startups. However, it suggested that the ESMA should ensure “sufficient quality, transparency and legal security of national initiatives.”

The advisory follows reports in early October that the ESMA was considering whether to regulate initial coin offering (ICO) tokens as securities on a case-by-case basis.