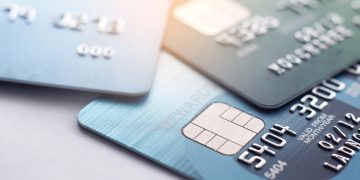 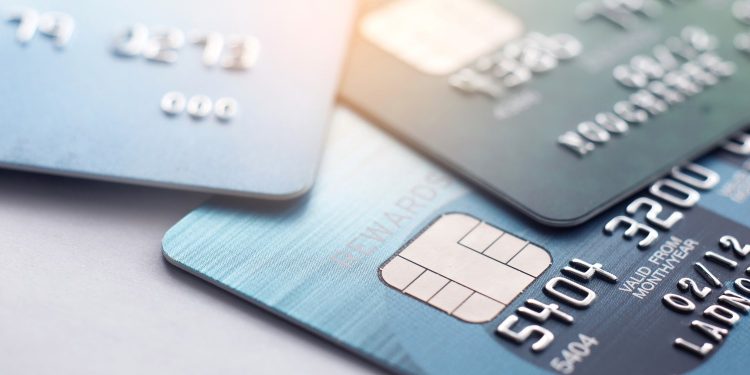 As reported by The Korea Times on Monday, the Shinhan Financial Group affiliate said it has developed a “world-first” service based on blockchain technology that offers credit card functionality, including setting spending limits, making monthly installments and payments to merchants.

The Times quotes an “official” from the company as saying:

The patent, according to the report, could usher in cardless credit transactions that would see users of the system make payments using apps on mobile devices. In such a development, the invention would disrupt the traditional card system based on three intermediaries: the credit card company, a value-added network (VAN) service provider and a payment gateway.

“We obtained the patent about a year and a half after we initiated a feasibility study including technology reviews.” the official said.

Shinhan Card is now seeking to expand the credit patent to Europe, the U.S., Japan, China, Vietnam and Indonesia, they added.

Earlier this year, sister firm Shinhan Bank said it was using blockchain technology to speed up the approval process for loan products. Specifically, the bank would use a blockchain platform to verify the items of proof required for credit lending, such as qualification or certification documents.

Leaked Draft Bill Would Ban All Crypto Except ‘Digital Rupee’