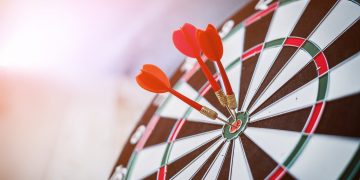 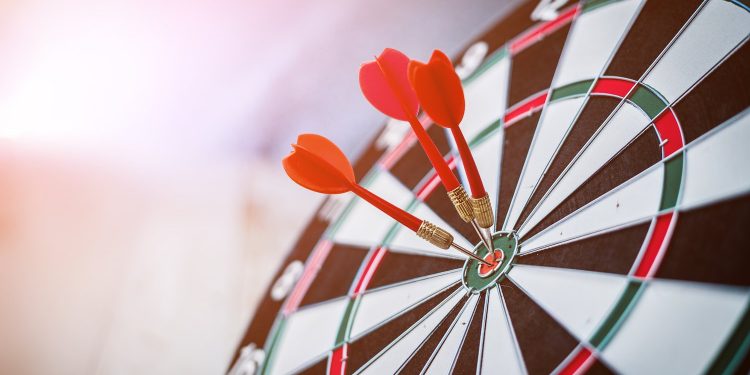 Developers are eyeing January 16th as the date on which Constantinople, ethereum’s upcoming network hard fork, could launch.

The upgrade for the world’s second-largest blockchain was originally targeted for November, bringing with it a host of design changes aimed at streamlining the platform’s code in a bid to boost performance. Yet the November launch window was ultimately due to unanticipated problems with the test release, necessitating a longer development period.

While the Jan. 16 date was reached by way of a non-binding verbal agreement, it’s not fixed or final. Indeed, developers on Friday’s bi-weekly call said that Constantinople could be postponed further should additional problems arise.

“We can just say mid-January, it doesn’t make difference if we decide on a date or not. We can always postpone,” core developer Péter Szilágyi remarked.

Also during the call, developer Lane Rettig shared research regarding ethereum’s so-called “difficulty bomb.” The difficulty bomb is an algorithm embedded within ethereum’s code that makes blocks steadily harder to mine, and was put in place to act as an incentive for encouraging regular updates to the network.

According to Rettig, the difficulty bomb will be noticeable from January, leading to 30-second block times by April or May of next year.

“So we have time, there’s no critical concern,” Rettig said.

Constantinople delays the difficulty bomb for a further 18 months, while also decreasing the ethereum mining reward from 3 ETH to 2 ETH per block. Additionally, the upgrade features various optimizations to the underlying ethereum code.

Whether ProgPoW – a change that would standardize ethereum mining to general-purpose hardware only, blocking specialized ASIC miners – will be considered for inclusion Constantinople was not discussed during the call. However, developers reported issues regarding its implementation, stating that the formal specification of the code is incomplete.

On that subject specifically, Szilágyi urged that Constantinople software upgrades that will implement the hard fork should be released before the end of the year.

“All clients should release a stable version with the baked in block number before Christmas,” Szilágyi said.

Darts board image via Shutterstock