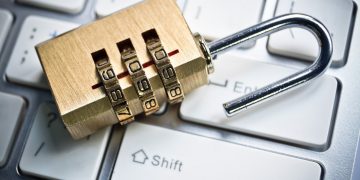 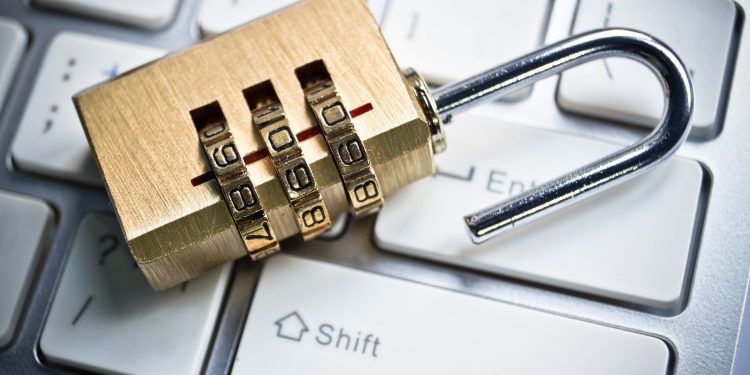 In the first nine months of 2018, hackers stole $927 million from the cryptocurrency exchanges and other platforms, according to a recent report from blockchain security firm CipherTrace.

The document, titled “Cryptocurrency Anti-Money Laundering 2018 Q3,” indicates the losses are 3.5 times higher than the levels seen in 2017, which came to $266 million. CipherTrace estimates the total figure will reach over $1 billion by the end of 2018.

The most notable theft of the year 2018 was the hack of Japanese exchange Coincheck, which saw $530 million-worth of cryptos stolen.

Other major breaches included a number of crypto exchanges such as Italy’s BitGrail ($195 million), Japan’s Zaif (around $60 million) and South Korea’s Coinrail (over $40 million) and Bithumb (over $30 million). Other types of businesses hit included token creation platform Bancor ($23.5 million) and Geth, an ethereum client (over $20 million).

While the biggest attacks dominated the headlines, the report also cited a steadily growing number of “smaller” thefts in the range of $20 million–$60 million, totaling $166 million since the second quarter report.

“This data indicates a pattern of smaller robberies on a regular basis and sophisticated professional cyber thieves who carry out hacks at both the exchange and platform levels by capitalizing on exposed vulnerabilities, as well as by socially engineering employees who work at these companies.”

Some other hacks such as the CoinHoarder phishing thefts, estimated at $50 million, were excluded from the report, CipherTrace said, adding that it will include them in the 2018 annual report if the figures can be confirmed. The firm also said that it is aware of an over $60 million hack, which has not been reported publicly.

CipherTrace further revealed that 97 percent of the direct bitcoin payments from criminals went to exchanges in countries with weak anti-money laundering (AML) laws, and that the exchanges have laundered a significant amount of bitcoin, totaling 380,000 BTC or $2.5 billion at current prices.

Some governments around the world have taken stricter measures to curb the thefts, the report said, while many other governments are expected to come up with tighter cryptocurrency AML regulations by the end of this year.

Dave Jevans, CEO of CipherTrace, said in a press release:

“Different geographies are competing on regulations and trying to become ‘trusted’ digital currency hubs in order to grow their economies. We will see the opportunities to launder cryptocurrencies greatly reduced in the coming 18 months as cryptocurrency AML regulations are rolled out globally.”

Earlier today, CoinDesk reported that Tech Bureau, the firm behind Zaif, has revealed a new plan to compensate users after a major hack last month that would see it taken over by another crypto exchange.

CoinDesk also previously reported that the Bancor team managed to block the transfer of 2.5 million of its BNT tokens (worth around $10 million), reducing its total loss to $13.5 million.