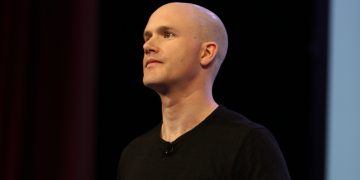 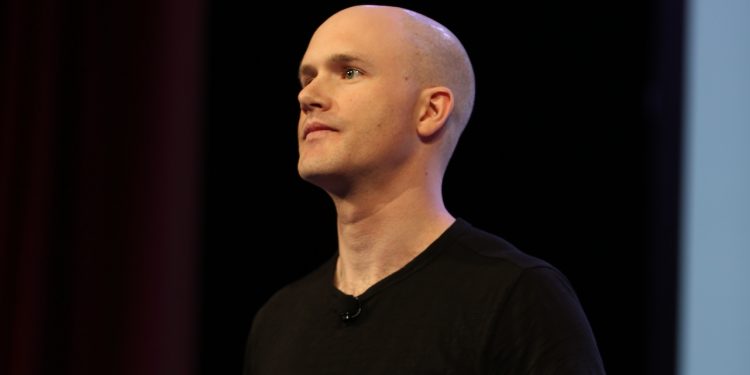 The battle cry #DeleteCoinbase is resounding across crypto Twitter as bitcoin users close their exchange accounts to protest a controversial acquisition by the exchange.

For example, the Washington Post reported Hacking Team worked directly with the Saudi Arabian government, including the enforcement group that allegedly murdered dissident journalist Jamal Khashoggi. The startup’s website touted a “hacking suite for governmental interception,” describing its wares as “offensive technology.” This spyware also aided surveillance and arrests of journalists in Ethiopia and the United Arab Emirates, Motherboard reported.

To be sure, it’s unclear how widespread the backlash is. The #deletecoinbase hashtag produces more than 500 results on a Google search, but not all of those are unique, nor are all of them necessarily from before the acquisition was announced. Further, even 500 would amount to a sliver of Coinbase’s 13 million accounts.

Nevertheless, for many influential figures in the blockchain world, the transaction was a deal-breaker.

Well I really couldn’t stay behind now could I? Even though I haven’t used them in quite some time… #DeleteCoinbase pic.twitter.com/PJr7TXE052

Not that I’m @coinbase’s biggest customer by any stretch of the imagination, but I’m done.

I was never a fan, but this is too much. Thanks @davidzmorris, @arjunblj, @J9Roem for bringing this to light.

Meltem Demirors, founder of Shiny Pony Ventures and chief strategy officer at the asset manager CoinShares, told CoinDesk she will no longer use Coinbase after this incident.

“There are so many other services out there that do [blockchain analysis] that don’t have these reputational issues, and frankly the ethical issues that some of these Neutrino founders have,” Demirors said. “This example, to me, clashes with all the messages [Coinbase] are trying to put out there about creating an open financial system, a more inclusive financial system.”

“This acquisition of Neutrino supports the idea of using bitcoin for surveillance capitalism.”

Coinbase declined to comment by time of publication about the number of vocal users now leaving the platform. We will update the article if we hear back.

Last month, Coinbase’s director of engineering and product, Varun Srinivasan, told CoinDesk that Neutrino would allow Coinbase to expand cryptocurrency listings quickly while retaining data analysis services in-house. In a statement to The Block, a Coinbase spokesperson said the company was aware of the Neutrino team’s past but felt the significance of this business opportunity outweighed that consideration.

Indeed, the reputational risks were not hidden. In 2013, the nonprofit Reporters Without Borders even called Hacking Team one of the top five corporate “Enemies of the Internet” for its role in helping various government’s crackdown on critics, including precarious situations in Sudan, Uzbekistan, Kazakhstan, and Mexico, just to name a few. Then in 2017, Italy’s Ministry of Economic Development stated that Hacking Team’s exports of surveillance technologies to countries like Egypt posed a clear risk to human rights abroad.

Yet among those offended by Coinbase’s affiliation with the Hacking Team veterans, many users are posting complaints on social media about difficulty closing their accounts.

This is partially because an account needs to be completely empty in order to close it and most users retain tiny fractions of bitcoin, called “dust,” left over after a transaction due to transaction fees and fluctuating prices. These fractions can sometimes be too small to easily send on their own to empty the account.

It remains to be seen whether the controversy will make any meaningful dent in Coinbase’s user base, given the platform’s convenience for entry-level users and the hassle associated with switching providers – a source of customer inertia in financial services since long before cryptocurrency was invented.

“People vote with their feet. Look at what happened to Facebook. A lot of users left Facebook because they didn’t like what was happening. The best jury is what people are looking to use,” Demirors said.

Image of Coinbase CEO Brian Armstrong at Consensus 2016 via CoinDesk