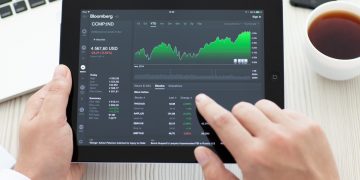 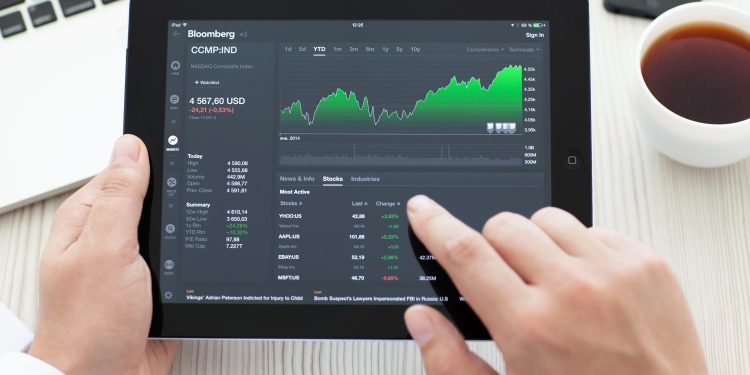 CoinMarketCap announced the news Wednesday, saying that the benchmark indices will be the “most comprehensive” crypto data offerings for the markets, covering the top 200 cryptocurrencies by market capitalization, one including bitcoin (BTC) and the other without.

The first index is named CMC Crypto 200 Index (CMC200), which includes bitcoin, and covers more than 90 percent of the global cryptocurrency market, the firm said.

The second, CMC Crypto 200 ex BTC Index (CMC200EX), tracks the market’s performance without the influence of bitcoin. The world’s largest cryptocurrency, bitcoin currently has just over 50 percent dominance of the total market capitalization.

CoinMarketCap has partnered with Germany-based provider of financial indices Solactive for the effort, which will calculate and administer both the indices, as well as rebalance them on a quarterly basis, according to the announcement. Price data is being provided by CoinMarketCap.

Solactive’s head of sales Fabian Colin said that CoinMarketCap data would also give his firm the opportunity to develop custom indices for clients, adding:

“We are looking forward to developing more crypto indices in the future, which will optimistically result in investable indices and might lead to further products.”