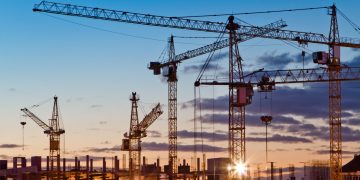 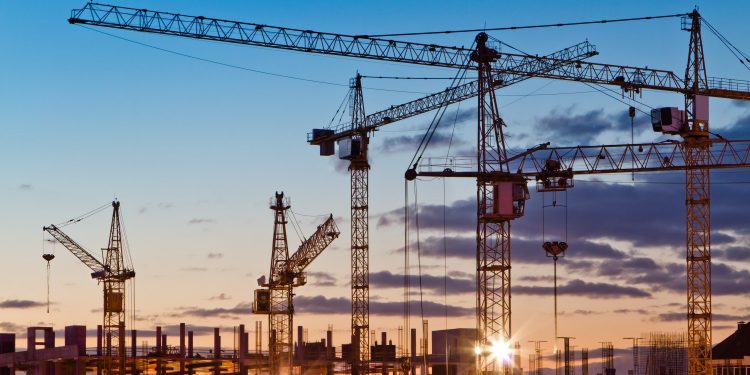 The Denmark-based startup, Sepior, announced in a press release Monday that SBI has licensed its proprietary “threshold signature” wallet technology for integration with its VCTRADE exchange to secure “on-line contents and transactions.”

Sepior said its threshold technology uses signatures based on multiparty computation – a cryptographic method that allows a secret to be shared between different parties without revealing the secret – to provide a high level of wallet security.

“After extensive investigation, our security research team determined threshold signatures based on multiparty computation (MPC) offered our desired level of security, performance, and scalability needed to manage transactions for our growing SBI Virtual Currencies customer base.”

Saying that the “vast majority” of crypto hacks since 2014 were down to poor key security, Sepior claimed that its wallet technology “eliminates the need for any device or entity to possess the entire private key at any time, making it effectively impossible for an attack to result in key theft.”

If we need reminding why wallet security is so important, Japan lost a massive 60.503 billion yen (around $540 million) worth of cryptocurrency in the first six months of 2018, according to a report from country’s National Police Agency (NPA). Another report indicates that, worldwide, over $880 million have been lost to cyberattacks in the last 18 months.

In another move related to wallet technology, SBI Holdings in March purchased a 40-percent stake in CoolBitX, a Taiwan-based manufacturer of cold wallets – hardware devices used to store private keys to cryptocurrency assets in an offline environment.