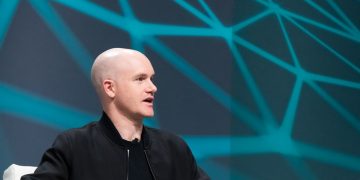 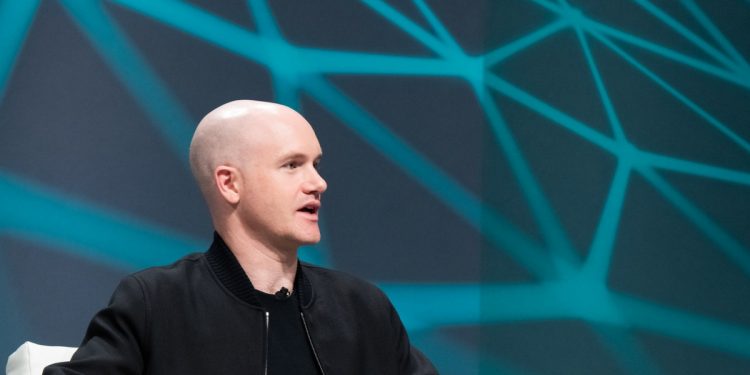 Cryptocurrency exchange Coinbase, which is preparing to trade publicly in the next few months, is being valued at $77 billion, based on trading of the company’s privately held shares on a secondary market.

Those shares in the largest crypto exchange in the U.S. are changing hands on the Nasdaq Private Market at $303 a piece, according to two people with knowledge of the auction. That implies a total company value of about $77 billion – greater than Intercontinental Exchange Inc., the owner of the New York Stock Exchange.

The Coinbase private market is running an anonymous order book, ahead of the company’s direct public listing, a date for which is still unknown. The sale allows current and former employees, as well as investors in Coinbase, to take some cash off the table. Around 254 million shares in Coinbase will be outstanding and available to trade when the firm goes public, according to sources with knowledge of the offering.

Hopes for Coinbase’s public listing are riding high within the crypto community, especially as the price of bitcoin continues to reach above $50,000. (More will be revealed about Coinbase’s finances when the confidential S-1 it filed with U.S. Securities and Exchange Commission is made public in the coming weeks.)

However, the secondary selling of shares sponsored by Coinbase over the past three weeks has seen “meaningful amounts” change hands, according to a source.

“It’s not like a handful of shares being exchanged at $300 a share. Each week it’s tens of millions of dollars, a pretty sizable amount,” said the source.