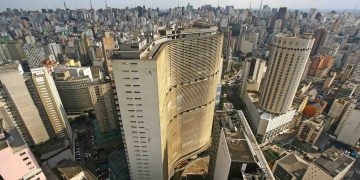 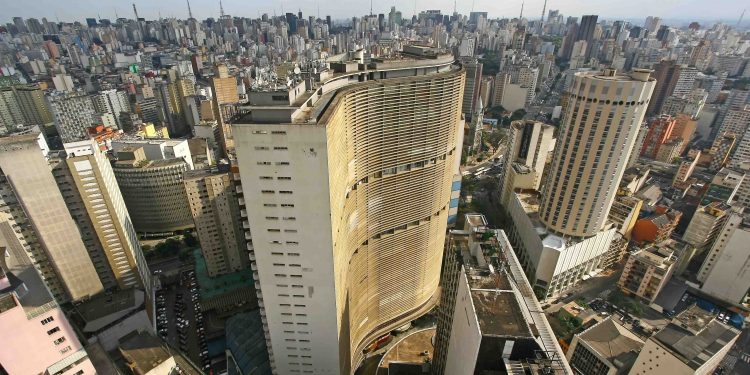 Brazil’s antitrust watchdog is investigating whether the major banks in the country worked together to close off access to cryptocurrency services.

The Administrative Council for Economic Defense (CADE), an official wing of the Brazilian government, announced it was looking into the Banco do Brasil, Banco Bradesco, Itau Unibanco Holding, Banco Santander Brasil, Banco Inter and Sicredi, according to a report from Reuters.

These banks allegedly shut down accounts belonging to cryptocurrency traders and brokerages.

The investigation comes some months after the Brazilian Association for Cryptocurrency and Blockchain called for such a probe, with the group reportedly claiming that banks were “abusing their power” in denying crypto companies services.

“In fact, the main banks are imposing restrictions or even prohibiting … access to the financial system by cryptocurrency brokerages,” it said in a report.

The banks, in turn, are denying the claims, instead claiming that accounts were shuttered due to missing client data. Under Brazilian law, this data is required for anti-money laundering (AML) purposes.

Brazil isn’t the only nation where purported antitrust violations are affecting cryptocurrency startups. An ongoing lawsuit in Chile alleges that banks banded together to shut down any accounts belonging to cryptocurrency exchanges.