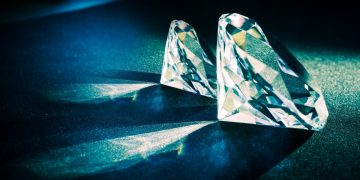 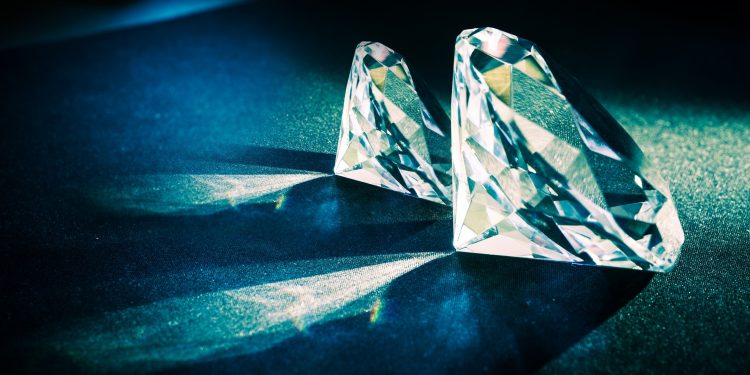 Blockchain-based trading platform CEDEX says it has now secured a supply of more than 6,000 diamonds ahead of its launch of a diamond exchange-traded fund (ETF).

Announcing the news on Wednesday, CEDEX said that the diamonds – worth over $50 million – will provide traders with a variety of investment options prior to the launch of the ETF, which is currently in development. The supply comes from diamond holders registering their stock on the exchange for trading, the firm told CoinDesk.

CEDEX claims to have used blockchain tech and a proprietary algorithm to overcome several hurdles that previously prevented diamonds from becoming a tradable asset class like gold: lack of transparency, liquidity and fungibility.

CEDEX said its mission is to turn diamonds into a tradeable asset class, and it aims to enable customers to trade on its inventory and generate liquidity in the market.

The exchange – which launched in beta in November 2018 – will use tokens to allow customers to trade in diamonds of different sizes and values with “low” carrying cost, according to the announcement.

The platform has its own ERC-20 token too, CEDEX Coin, which CEDEX says on its website is compliant and can be used for trading and investment on the exchange. Its “DEX” algorithm gauges the value of diamonds based on their characteristics and shows sellers a DEX score and estimated market price, according to the firm’s website.

“The vast inventory available combined with CEDEX unique technology opens up for traditional and digital markets the opportunity to develop financial instruments that will initially create the liquidity needed to jump-start our vision – transforming diamonds into a new asset class.”

“Bridging the gap between existing financial markets and the diamond industry will fuel this untapped market from a $90 billion industry to an estimated $300-$400 billion,” Levi added.

The firm added that it’s currently in talks with commodity brokers, exchanges, banks and ETF issuers in order to offer them a software solution that will allow integration of its ETF products onto their trading platforms.

CEDEX said it raised $20 million in March 2018 to develop its platform.