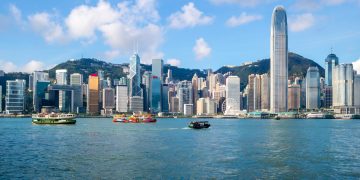 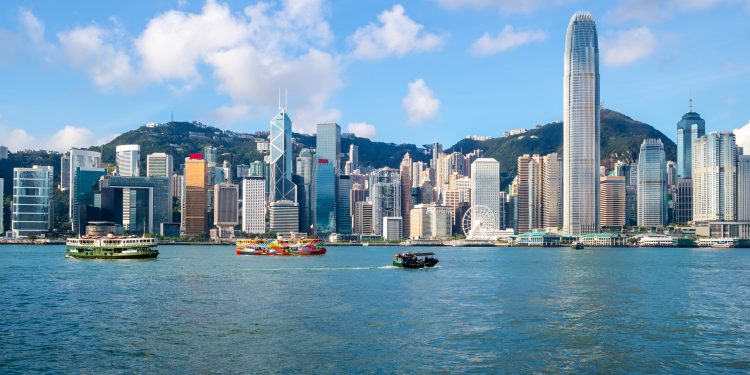 Mingxing “Star” Xu, the founder of cryptocurrency exchange OKCoin, has become the largest individual shareholder of a public company listed in Hong Kong via a $60 million acquisition.

LEAP Holdings Group, the construction engineering firm acquired, announced the competed deal on Wednesday. OKC Holdings Corp, the parent company of OKCoin, purchased about 3.2 billion shares of the company for HK$0.15 (around $0.02) per share to achieve the takeover, it said.

OKC Holdings is now the largest shareholder of LEAP Holdings, owning 60.49 percent of its stock and having the same percentage of voting rights. As a result, the exchange is a step closer to a possible back-door listing on the Hong Kong Stock Exchange (HKEX).

OKC Holdings initially filed for the application with the HKEX on Jan. 10 to buy the controlling stake in LEAP Holdings Group, with the deal closing in just two weeks.

Crypto exchanges are increasingly looking to opt for a reverse-merger route to become publicly listed companies, rather than going for the conventional IPO route which is a lengthy and complex process.

How to Mine Grin Coin (GRIN): Complete Beginner’s Guide