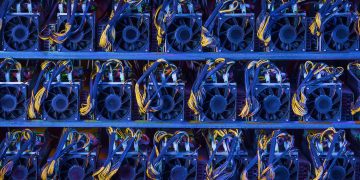 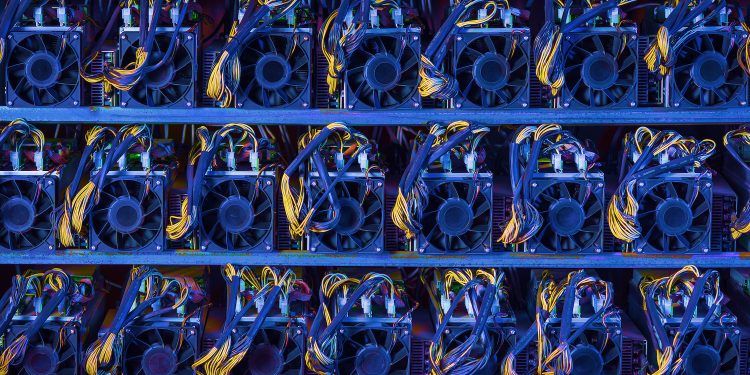 The code designed to enact ethereum’s next system-wide upgrade, Istanbul, may feature the inclusion of a controversial mining algorithm said to allow for broader participation in its network.

Discussed Tuesday during a meeting of project managers working on the world’s second-largest blockchain, Ethereum Improvement Proposal (EIP) 1057, also known as Progressive Proof-of-Work (ProgPoW), has been long debated. On one side are those who believe it will limit large miners from dominating the $655 million annual market for new ether issuance, on the other are those who believe it does not go far enough in leveling access.

Now, with a recent hard fork successfully activated in late February, discussions on ProgPoW appear to be back in full swing. As suggested by Tim Beiko in Tuesday’s call, ProgPoW will be raised as a formal agenda item for discussion among core developers in a call this Friday.

Those assembled on Tuesday’s call said they plan to push for EIP 10557 to be included, should two third-party audits find no technical reasons for a delay.

“In the worst case, if the audit comes with a huge red flag in it, we can pull that EIP out before Istanbul but assuming that everything goes well, we’ve already done the work … and the audit is just validation afterwards.”

Encouraging this suggestion to be raised to ethereum’s core developers, developer Lane Rettig estimated that the final EIP approval deadline for all Istanbul code changes would be sometime in mid-May.

“That’s something that would have to be brought up in the next all core devs call,” said Rettig.

However, as the call shows, the results of the audit, aimed at solidifying the measurable benefits of a mining algorithm change, remain to be seen.

As community relations manager of the Ethereum Foundation Hudson Jameson wrote in a developer chatroom, “As far as the audit goes there are two components: benchmarking and examination of how long/efficient a ProgPoW ASIC would be.”

Jameson explained security audits would serve to “make sure it is even worth it to implement ProgPoW of if ASICs can be made super quickly (like less than nine months) and with more speed increase.”

Such comments acknowledge criticisms shared by investors including Dovey Wan and Martina Long who argue the growing number of ASICs on the ethereum blockchain “is largely a non-issue for ethereum,” especially given the planned switch to a new consensus protocol known as proof-of-stake (PoS).

Other community members see the continued scrutiny of ProgPoW as feet-dragging that is holding back an issue that has already achieved consensus.

Writing on an Ethereum Magicians forum on the ProgPoW audit, user “Anlan” warns:

“The whole point of ProgPoW on [ethereum] is to slow down incoming wave of ASICs and to prepare a more leveled field for any mining device. All [these] delays only give room to ASIC manufacturers to organized a counter-offensive move and prepare for a contentious [hard fork.]”