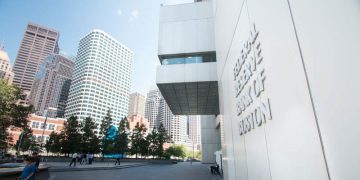 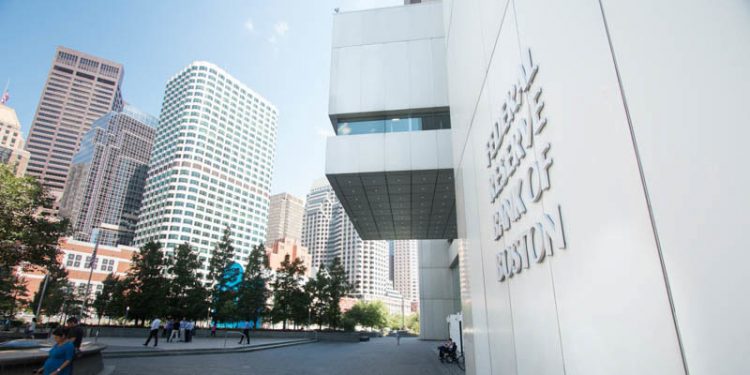 The Federal Reserve of Boston is starting a new blockchain experiment this summer.

The Massachusetts state regulator has been one of the earliest and most involved government bodies to dip their toe into the new technology. It has been quietly developing blockchain systems since 2016 but has said very little about their plans.

Now the first results of those trials are out and the Boston Fed published a white paper on its proof-of-concepts on ethereum and Hyperledger Fabric. Now it’s getting ready for the next stage, Boston Fed’s vice president of IT Paul Brassil told CoinDesk.

The team is going to look into possible opportunities to set up a “supervisory node,” a regulatory surveillance tool that should be able to connect to various banking blockchains in the future. This node will watch the money flows and settlements between different banks, Boston Fed’s senior vice president Jim Cunha said.

“If you look at the future, there might be one blockchain that is holding securities, one that is holding derivatives, one is holding cash or interbank transfer — how do you as a supervisor watch the traffic on all these platforms that also will be on different technology?”

Cunha adds, that Boston Fed is not looking at these explorations from a policy standpoint and that is expects to work with the central Federal Reserve on these rules. But in the meantime monetary authorities have to keep apace with the technology development.

“We are surrounded by very large financial institutions and banks and we know that all of them are experimenting with the blockchain technology. So the more we can work with them and understand their roadmap, the more we know that we’re moving in a right direction,” Brassil said.

First, the Boston Fed plans to set the agenda and determine the main direction of this experiment and the work on this ideological part will start as early as this summer. Cunha said there are no plans yet for the publicly releasing the project.

“Right now there is very little research on it, so our next goal is to look into what an audit node look like,” Cunha said. “What kind of data we should have access to, how to interact, how to update nodes, can you create operational problems with it? What kind of coding you will need to do to store the information about the movement of funds, so you can do analysis of the flows. We are really starting from scratch.”

In the future, it could be possible that we will see multiple blockchains by various banking institutions, Brassil said, so the Fed’s supervisory node should have a technical capacity “broad enough to cover all the platforms.”

“Startup in the basement mentality”

Boston Fed started blockchain technology trials back in 2016 by experimenting with ethereum. At that time, there were no specialized blockchain developers on staff, so the team of coders educated themselves watching relevant videos on YouTube. Cunha and Brassil called it their “startup in the basement.”

During that period, developers tried to put depository institution balances under the Boston Fed supervision on a blockchain and create mock transactions — a kind of a blockchain-powered back office model. They conducted the testing first on the ethereum blockchain and then on Hyperledger Fabric. In the end, the latter was considered a more suitable option.

Why did they pick Fabric? first of all, a permissioned blockchain is preferable for a government entity. Among other challenges, the necessity to maintain a supply of ether to pay gas in transactions complicated the task and they were also worried about speed limitations.

“The time necessary to create a block was slower than could be tolerated in a production environment,” the white paper said.

Now, with the project of the blockchain back office on hold and the “supervisory node” experiment in the pipeline, Boston Fed is hiring some professionals to ramp up its blockchain testing, Cunha told CoinDesk.

“We are trying to add stuff to do something more robust internally, we need more dedicated resources,” he said. The new blockchain team will not be large, though, only “a handful” of people.

Boston Fed is also actively talking to other monetary authority bodies, though Cunha and Brassil won’t name the particular institutions. That said, they are excited to spread the word about the project.

“We have to share information because the whole industry needs to educate itself,” Cunha said.

Moving Beyond 'The Blockchain Is the App'