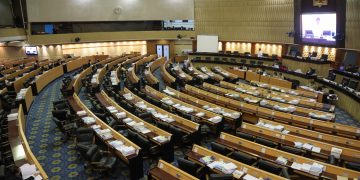 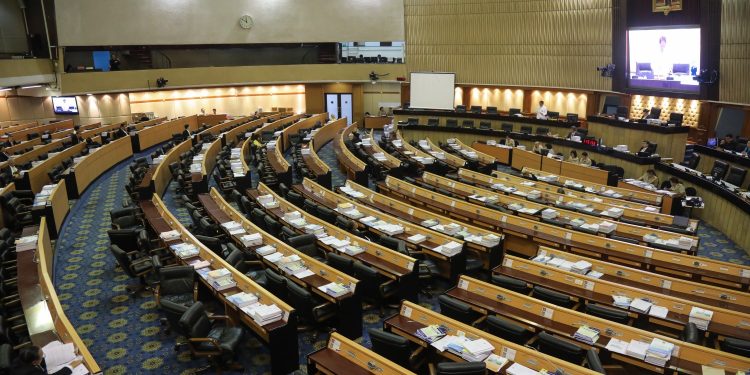 The Thai government is moving to allow blockchain-based securities to be issued and traded in the country.

According to a report from Bangkok Post on Friday, Thailand’s National Legislative Assembly has approved an amendment to the Securities and Exchange Act legalizing the issuance of tokenized securities such as stocks and bonds.

As a result, the nation’s Securities and Exchange Commission (SEC), has amended the act – a change that will come into effect later this year. The SEC will reportedly issue detailed guidelines and rules for tokenized and electronic securities in the coming months.

SEC deputy secretary-general Tipsuda Thavaramara said in the article that the legislative effort clears the way for tokenisation platforms in the future, an will help develop the digital asset ecosystem.

The amendment will also allow businesses to be licensed to operate as depositories of securities and digital tokens. Previously this was business restricted to Thailand Securities Depository Co Ltd, a subsidiary of the Stock Exchange of Thailand (SET), the Bangkok Post said.

Crypto businesses in Thailand are regulated under the Emergency Decree on Digital Asset Businesses B.E. 2561 (2018).

Whether a security token offering will be regulated under the royal decree or the securities act will reportedly be decided by the SEC. It “will depend on features of rights and obligations associated with that token,” said Pariya Techamuanvivit, director of corporate communication department at the SEC, in Friday’s report.

The Ministry of Finance already issues digital asset business licenses, awarding the license to four crypto firms and rejecting another two in January. The SET was reported to be planning to apply for a license from the ministry to operate a new digital assets exchange platform the same month.