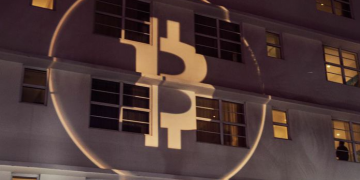 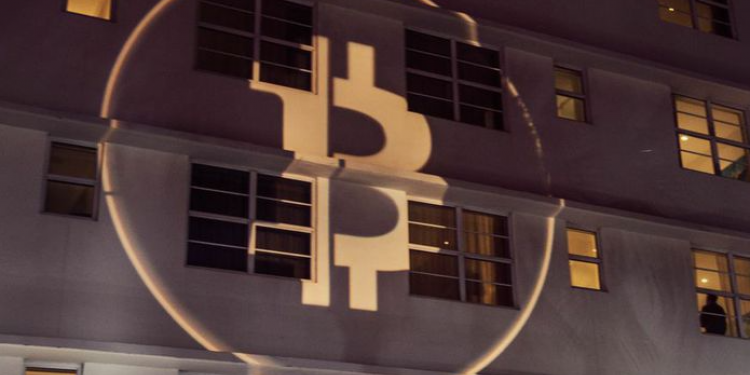 Wladimir van der Laan, the lead maintainer of bitcoin’s most widely used software, has harsh words for those engaged in an ongoing debate about whether the cryptocurrency’s finite supply will ever be increased.

A soft-spoken developer from The Netherlands, van der Laan is usually hesitant to enter the fray. Yet, he responded fiercely to the idea on Twitter last week. Specifically responding to allegations that bitcoin’s developer team was planning to increase the supply, he declared: “This is bullshit. It’s sad that this needs to be said, but no one in their right mind proposes changing bitcoin’s monetary policy.”

Despite the fact that the software is programmed to issue 21 million bitcoins, an aspect of the code that would require everyone running the bitcoin software update to change, that hasn’t stopped speculation over the years that an adjustment might be needed. Most recently, developer Matt Huong floated the idea of increasing the supply of bitcoins in circulation – very informally – just as a possible way to reduce future fees.

The comments were later inflamed by a misunderstanding, sparked by a single social media post from bitcoin’s annual Satoshi Roundtable event, an invite-only conference where CEOs, socialites and developers gather and discuss the future of the cryptocurrency.

Adding to the confusion, Jiang Zhuoer, CEO of bitcoin mining pool BTC.TOP, inaccurately argued on Chinese microblogging site Weibo that developers have long been planning to increase the supply.

Given the nature of the debate – a key part of bitcoin’s value proposition has been derived from the fact that it’s a scarce asset – all of the incidents above have inflamed Twitter conversations.

Now, in an interview with CoinDesk, van der Laan is speaking out anew about the issue, telling CoinDesk:

“[Raising the supply] is anti-economic, [and it] goes against human psychology. I don’t think people will generally choose to deliberately devaluate something they own. Let alone when the price is already at a low.”

An important figure most visible to bitcoin’s open-source developer community, van der Laan leads a weekly meeting over the chat program IRC to discuss the project’s technical roadmap. Further, he and the other maintainers Jonas Schnelli and Marco Falke are the last line of defense when checking new changes added to bitcoin’s code.

Still, van der Laan sees such a stance as one that advocates for diminishing not just bitcoin’s value, but one of its core features setting it apart from other digital projects. “Scarcity is not a natural thing in the digital realm. Copying is natural,” he said.

As an example, he pointed to digital rights management (DRM), where companies employ technologies to try to stop users from copying digital files by adding technology to the files to track them or make the files hard to copy. But these schemes are often broken over time, giving people the ability to copy files all over again.

That’s why bitcoin’s unique, he said. Bitcoins are scarce, unlike so many other digital things.

“Bitcoin is an interesting experiment in that it does try to assert digital scarcity, by *making everyone check* that there is no cheating — not by developers, not by miners, not even by the [National Security Agency].”

That’s not to say there might not be problems with the rules bitcoin initially implemented.

“One could argue [bitcoin creator] Satoshi’s initial rules are more or less arbitrary, but as they’re fixed and deterministic they’re predictable and easy to project forward and price in,” van der Laan said.

In his eyes, now that the rules on issuance are here, they’re here to stay.

“The challenge here is to keep scarcity, everything else is easy and automatic,” he added.

But there’s another key part of this whole discussion.

The key contention from Zhuoer was that bitcoin’s developers agreed to increase the supply and were making plans to, as if changing this property of bitcoin was something they could do with a snap of their fingers.

That’s a controversial proposition. Due to how bitcoin technology works – or is supposed to work – bitcoin doesn’t have a set of leaders which can decide to change how the cryptocurrency works on a whim. It’s leaderless and that’s what sets it apart from other currencies. (Van der Laan’s position is even described on the Bitcoin Core website as “janitorial.”)

Van der Laan argued that if the developers behind Bitcoin Core ever tried to push through such a thing, people shouldn’t follow them.

“If the software claiming to be ‘Bitcoin Core’ ever proposes this, I’d recommend you run software without this change as it’s been compromised,” he said in his initial tweet.

When CoinDesk asked how much power the volunteer group of developers around the currency, Bitcoin Core, has – and if the developers could conceivably push through a supply increase if they decided to do so – he elaborated: “I certainly *hope* that’s not the case. I’ve always tried to prevent this.”

“The moment one team of developers becomes immune to controversy (i.e. people will even follow them unquestionably through forks, even calling those ‘upgrades’) the system is essentially centralized,” he argued, clearly alluding to other cryptocurrencies who have made sweeping changes to their code.

Ethereum has gone through several hard forks over the last couple of years. And the community looks at each of them as a suite of “upgrades” for improving the technology, rather than as possible points of centralization, as Van der Laan does.

Wladimir thinks bitcoin is more decentralized in this way.

“Given that even small consensus level change proposals can trigger huge discussions on Twitter [and] Reddit. I think bitcoin is in a better state than, say, ethereum or any other cryptocurrency in that regard.”

Bitcoin on building via CoinDesk archives