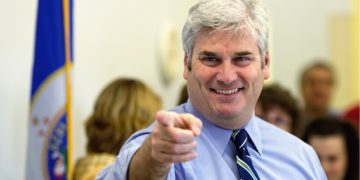 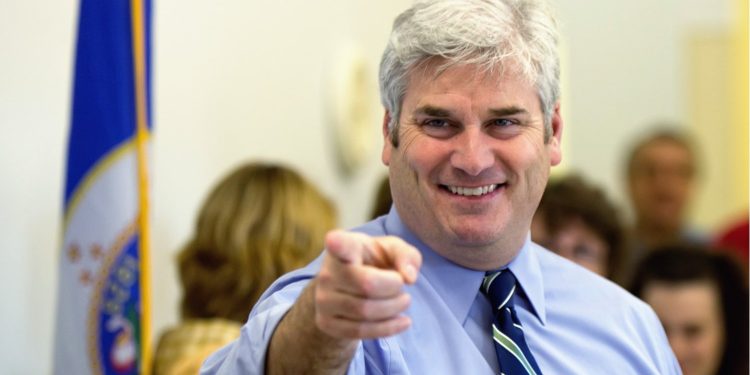 U.S. Representative Tom Emmer wants to support the development and use of blockchain technology and cryptocurrencies.

To that end, the lawmaker announced a trio of blockchain-focused bills Friday, saying he intends to introduce them into Congress in the coming weeks. The bills tackle a range of issues around the blockchain space, including development, miners and cryptocurrency-related taxes.

The bills are aimed at providing support for the nascent industry, a press release said.

In a statement, Emmer said that “the United States should prioritize accelerating the development of blockchain technology and create an environment that enables the American private sector to lead on innovation and further growth.”

“Legislators should be embracing emerging technologies and providing a clear regulatory system that allows them to flourish in the [U.S.].”

The bills specifically will touch on the regulatory approach to the space, essentially providing developers and users some leeway in building, mining or transacting with cryptocurrencies.

The first bill “expresses support for the industry and its development” within the U.S. by advocating for “a light touch, consistent and simple legal environment.”

The second bill would ensure cryptocurrency miners do not need to register as money transmitters, as they “never take control of consumer funds.”

This legislation would also include multisignature wallet providers.

The final bill would create a “safe harbor” for taxpayers who have any cryptocurrencies resulting from a network hard fork. The bill would prevent the Internal Revenue Service (IRS) from levying any fines against taxpayers who try to report gains from these tokens, at least until the IRS provides clear guidance on how taxpayers can report such gains.

Emmer’s new bills come the same day he and fellow Representative Bill Foster were named co-chairs of the Congressional Blockchain Caucus, a group of lawmakers focused on spurring blockchain technology development through legislation in the U.S. government’s lower house.

“I am proud to join my colleagues to lead Congress so that policymakers and industry can work together to realize this promise and unleash its economic potential in the United States and around the world,” Foster said in a statement.