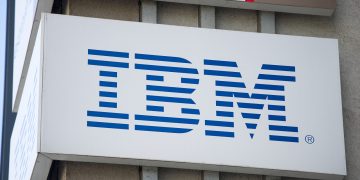 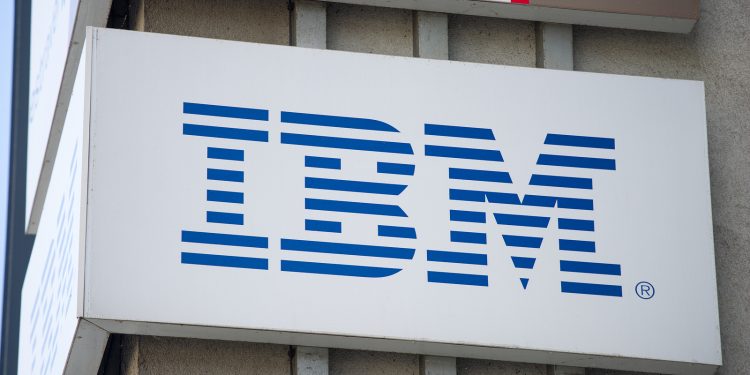 It is no secret that for the past several years most major technology companies have been researching blockchain systems, with many looking for a pathway to enter and profit from the space. IBM has clearly been at the forefront of this movement, with a myriad of blockchain projects under development, and partnerships with institutions seeking to benefit from what distributed ledgers can offer. Nevertheless, blockchain’s unique architecture may make it difficult for Big Blue to design a profitable business model. Also, competition from small, yet very promising platforms is likely also a challenge for the tech giant.

There is no question that IBM intends for blockchain to become a major part of its future services. It is currently seeking to hire hundreds of blockchain experts, mostly in programing, for work at many locations around the world. It also boasts over five hundred of what it calls “client engagements.” with various institutions.

Logistics and supply chain security appears to be a major market segment IBM is pursuing. For example, It is a key player in TradeLense, a distributed ledger platform under development for use in global shipping. The company is also working with farmers and food processors as well as retail companies to create blockchain applications for their products.

There are a number of other areas where IBM is developing blockchain-based business solutions. These include insurance, health care, and government services. Perhaps the most promising is in finance, where IBM is working on smart contract solutions for corporate investing, and intends to use its recently launched Blockchain World Wire to facilitate cross-border fiat transfers. Most recently, the company has even filed a patent for a blockchain-based web browser.

The fact that IBM would venture boldly into the blockchain space is hardly surprising, as it has a long history of reinventing itself and embracing cutting-edge technology. What is interesting in this case is that, with the exception of Stellar-based Blockchain World Wire, IBM is basing almost all of its services on Hyperledger, a permissioned platform. In fact, the company is a key Hyperledger developer and promoter. The decision for this choice is obvious, as it enables the company to retain a centralized authority and governance structure. Simply put, Big Blue can control the validator nodes, and thus the network itself.

Permissionless, decentralized platforms such as Ethereum or Cardano offer a level of security  that Hyperledger never will, and of course they are free to use. In fact, many experts assert that permissioned networks should not even be considered true blockchains because of their closed architecture. This reality, which is rooted in the very design of blockchain itself, could render much of IBM’s blockchain services inferior and, by some measures, lacking authenticity as truly immutable decentralized ledgers.

Thus, for IBM to achieve its goal of becoming a major player in the blockchain space it will have to develop the means to profit from a technology that, by its very design, resists centralized control and management. This task will not be easy. Nevertheless, if it can convince enough customers that Hyperledger is a suitable alternative to permissionless platforms, perhaps it can succeed.