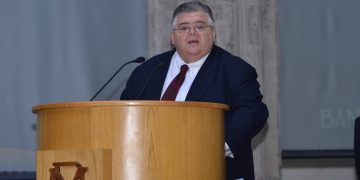 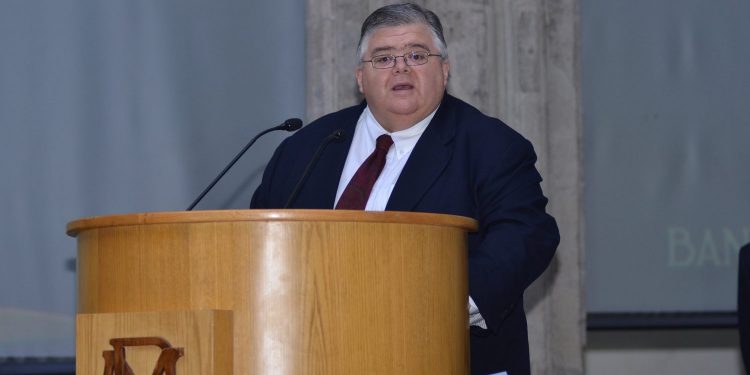 The general manager of the Bank for International Settlements (BIS) has again warned that caution is needed when considering central bank digital currencies.

In a speech at the Central Bank of Ireland on Friday, Agustin Carstens said that central banks today “are not seeing the value” of venturing into the unknown when it comes to issuing a central bank digital currency (CBDC), as such a move could bring fundamental changes to both financial stability and the monetary system.

The current monetary system, he explained, consists of two tiers – the customer-facing banking system and the central bank – which both work together. However, with a CBDC, the deposit and lending business would shift from commercial banks to central banks, producing a one-tier system

“There are historical instances of one-tier systems where the central bank did everything. In the socialist economies before the fall of the Berlin Wall, the central bank was also the commercial bank. But I do not think we can hold up that system as something that will serve customers better.”

At times of financial stress, money tends to move away from banks that are seen as high risk towards banks that are considered more secure, the BIS chief continued. Therefore, it is “not far-fetched” to picture a scenario in which a CBDC could command a premium over a fiat currency. For example: “where one euro of deposits in the commercial bank buys less than one euro’s worth of central bank digital currency,” Carstens said.

A central bank digital currency would also impact the monetary policy environment, he said, adding that it would “change the demand for base money and its composition in unpredictable ways.”

Furthermore, with demand for cash still high in most countries, there is “no urgency” to come up with a substitute for cash in the form of a CBDC, Carstens said, adding that the technology is also still “broadly untested.”

As a result of all these uncertainties, central banks prefer to “tread cautiously” into the area of CBDCs. “Before we open up the patient for major surgery, we need to understand the full consequences of what we’re doing,” Carstens cautioned.

“So far, experiments have not shown that new technologies would work any better than existing ones. There is no clear demand for CBDCs on the part of society. There are huge operational consequences for central banks in implementing monetary policy and implications for the stability of the financial system.”

Earlier this month, the Basel Committee on Banking Supervision, part of the BIS, also warned that the growth of cryptocurrencies poses a number of risks to banks and global financial stability.