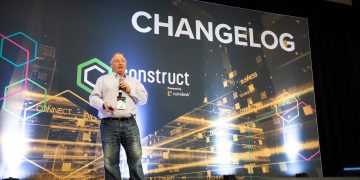 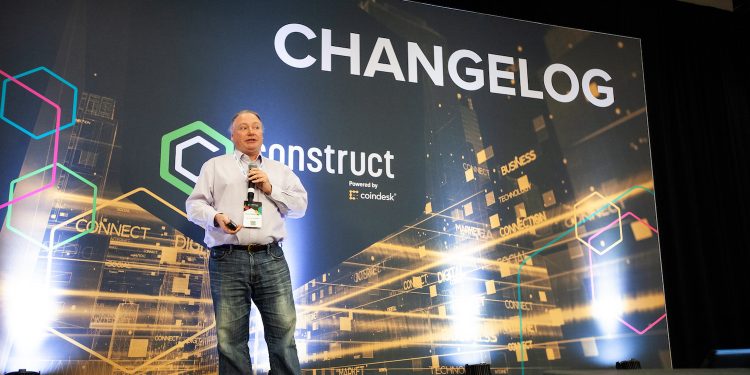 Enterprise blockchain project Hyperledger has released the most significant update of its DLT framework Fabric since launch in July 2017.

The Hyperledger Foundation announced Thursday that Fabric 2.0 is designed to improve the usability and performance for the end user, with updates including new features such as decentralized governance for smart contracts and several enhancements for handling and sharing private data on the platform.

Describing the release as a “key milestone,” IBM’s VP of blockchain platforms, Jerry Cuomo, said it would allow IBM to upgrade its protocol “to leverage the new capability and improved performance.” Thomas Bohner, VP of blockchain at fintech firm IntellectEU, said the release’s new privacy features would help “drive adoption for our clients on the financial services industry.”

Hyperledger Fabric, the first project developed by the IBM-backed Hyperledger Foundation, gives companies the ability to build a variety of applications that leverage distributed ledger technology. Cloud service providers like AWS, Azure, IBM Google and Alibaba have all integrated its framework into their solutions.

The project welcomed six new members to its consortium last week, including digital business consulting firm Cognizant and the University of Hong Kong.

Initially proposed in 2016, Hyperledger Fabric supports multiple programming languages, including the Solidity language used on ethereum. Being open-source, users have gradually adapted the platform since it went live. Thursday’s release, however, is the single largest update to the protocol since its 2017 launch.

Although Hyperledger members see the 2.0 release as a sign of the project’s long-term viability, it has not been without setbacks. Fabric lost support from State Street after the custodian bank concluded it didn’t need Hyperledger’s tech to overhaul its infrastructure. FX utility provider CLS Group, which ran a public campaign marketing its new Hyperledger-based settlement platform, admitted last year the blockchain hadn’t added any cost efficiencies.