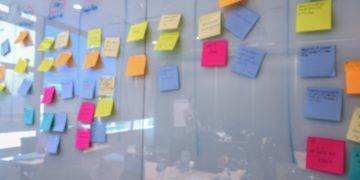 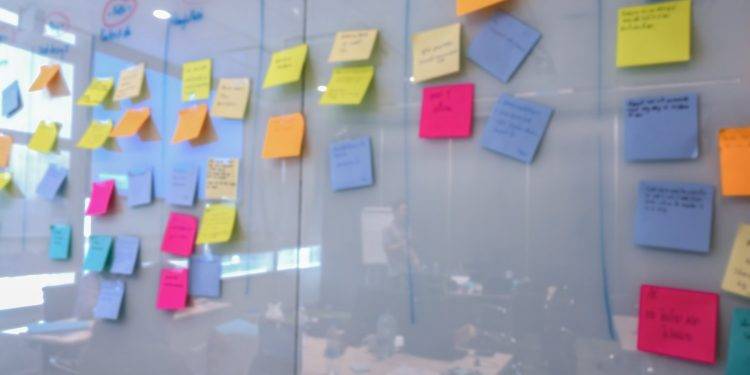 A blockchain team from Royal Bank of Scotland (RBS) has left to start a blockchain “venture studio” called Chorum.

Their move is the latest in a string of departures by enterprise blockchain professionals from financial institutions to startups this year. Others include Amber Baldet, who left JPMorgan Chase to start Clovyr, and Julio Faura and Ed Budd, who quit Santander and Deutsche Bank, respectively, to form Adhara.

But Chorum stands out in at least one way. Normally, when blockchain-minded bankers jump ship, it’s to exercise a free rein with some variant of ethereum, often by way of joining the umbrella of ConSensys, another venture production studio.

However, Crook and his team, which developed the Cordite token project on R3’s Corda platform (as previously reported by CoinDesk), will continue to work closely with that software in the new Chorum studio.

Asked why he was leaving the bank, Crook told Coindesk,

“RBS has been a tremendous sponsor and employer. However the blockchain space has outgrown and outpaced the incumbents including RBS. We wanted to be part of this wave of disruption to both the financial and other industries.”

Crook said he has left RBS with a robust blockchain strategy, noting that the bank has an investment in R3 and have got a number of enterprise projects on the go including some relating to Cordite enterprise tokens.

But he conceded that for now at least, “RBS’s blockchain capability has very much now left the bank.” RBS representatives did not respond to requests for comment by press time.

Crook said Chorum (the name relates to a choir, and was used in the original Corda white paper) will operate as a blockchain venture studio from which full-blown startups an be spun out (a similar model to ConsenSys’).

He also said Chorum will be working closely with R3 co-founder Todd MacDonald, who is focused on tokenizing assets on the Corda platform.

David Williams, the former chief executive and co-founder of broadband satellite operator Avanti Communications, will steer Crook and his engineers as CEO of Chorum.

Williams explained that Chorum’s flagship protocol is a blockchain and ecosystem for enterprises called Arqit. He claimed Arqit is quantum-resistant, meaning it would be secure from attack even from a powerful future quantum computer (a long-term existential worry in the blockchain world).

The project uses the open source Corda code base, and a secret sauce of “proof of performance” consensus (“a method of fairly distributing fees to nodes”), with added quantum encryption, he said.

“Our approach is to build blockchain systems at our own cost, either by ourselves or as consortiums, and then look at an industry or marketplace and offer that blockchain in a software-as-a-service model,” said Williams.

Regarding the token sale, Williams said it uses the etherem ERC-20 standard and Arqit will migrate to a native coin when the mainnet, or live version of its blockchain, launches. He said the hard cap for sale proceeds is $30 million, and the early indication is raising that amount will not be a problem thanks to NGC’s support.

He also framed the project with a nationalistic twist, telling CoinDesk:

“We are going to build a British public blockchain, the infrastructure of the U.K. I don’t think there’s anyone else in London with their own protocol.”

One of Investors’ Favorite Governance Blockchains Is Handing Over $20 Million

One of Investors' Favorite Governance Blockchains Is Handing Over $20 Million