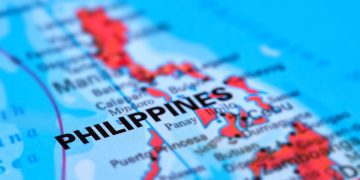 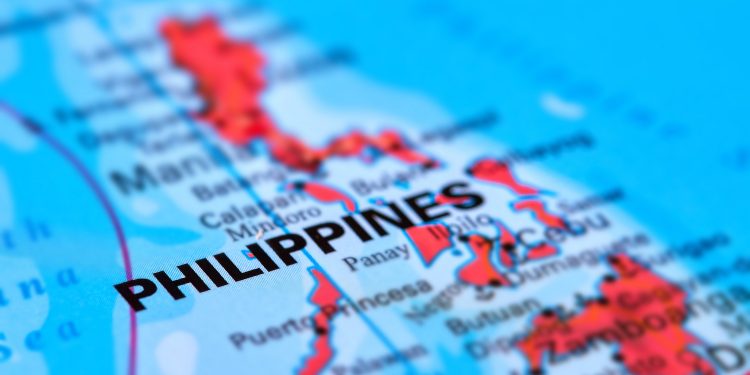 The Philipines’ UnionBank has issued its own stablecoin, PHX, according to Filipino media PhilStar Global. With the issuance, the bank also conducted the first blockchain-based transaction by a Filipino bank.

The PHX stablecoin is pegged to the Philipino peso and backed by UnionBank reserves.

“PHX is a stable store of value, medium of exchange and is a programmable token with self-executing logic. It enables transparent and automatic execution of payments,” said UnionBank senior vice president Arvie de Vera.

PHX is available to all UnionBank account holders and purchasable through debits to account holders. In the long run, UnionBank plans on making PHX and i2i interoperable platforms across wallets and platforms in the Philippines and abroad.

The stablecoin and i2i system are hardly baby steps for UnionBank which has maintained a growing interest in digital assets. In February 2019, the bank launched the first two-way virtual currency ATM, largely to address remittance service demand.

Some 10 million Filipinos live abroad creating a large demand for remittance services. In April, Coins.ph inked a deal with Western Union for direct settlement into Coin.ph wallets. Over the last few years, remittance services have grown three percent annually in the island country.