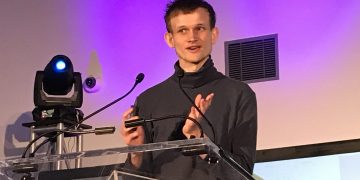 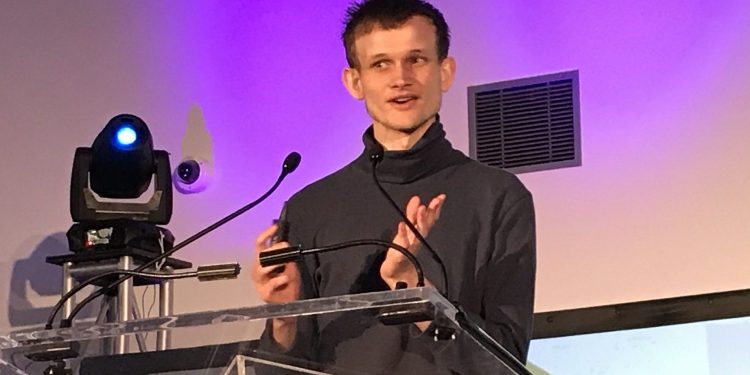 Four years ago, on July 30, 2015, the world’s first general-purpose blockchain platform went live. Called ethereum, the platform was the first of its kind to feature a Turing-complete virtual machine and native programming language able to deploy code of any algorithmic complexity.

There are roughly 800 monthly active developers building on the ethereum blockchain, according to new data from investment firm Electric Capital.

“This means that the ethereum ecosystem is experimenting an order of magnitude more than almost every other ecosystem,” said Electric Capital founder Avichal Garg.

That said, ethereum is no longer the only general-purpose blockchain in the world, nor even the most active by some metrics. The most recent quarterly report from Dapp.com shows that while ethereum is still the first choice for developers, other decentralized application (dapp) platforms such as Tron and EOS surpass ethereum in the number of active dapp users.

That leaves many industry observers wondering where ethereum will be in another four years. Will it retain its lead as a general-purpose blockchain platform in the face of a fast-rising competition?

“I think in four years, Ethereum will be moving past the hardest parts of its ambitious goals around proof-of-stake and scaling. At that point, the network will be able to onboard more users and we’ll start to grow beyond the use cases we are seeing today.”

Both proof-of-stake (a comparatively more eco-friendly version of the current consensus algorithm on ethereum) and scaling are bundled into an ambitious upgrade called ethereum 2.0 that many, not just Conner, envision to be completed in the next four years of ethereum’s existence.

“I believe that ethereum will achieve the original ‘world computer’ vision within the next four years because Ethereum 2.0 will have completed its roll-out. We will have mature scaling solutions (at all layers) and we will have proper privacy solutions.”

At the same time, it’s not just core bottlenecks in the technology limiting transaction throughput and efficiency that experts say will need to be resolved about ethereum in coming years. Others both within and outside of the ethereum community say in the next four years, ethereum will also have to overcome challenges associated with its monetary identity.

“[Ethereum] is still struggling with a monetary identity. It’s not so much a cryptocurrency as much as a dapp market and network.”

To this, Ryan Sean Adams, founder of another crypto investment firm called Mythos Capital, sees ethereum establishing itself as a digital currency in four years time.

“Four years from now, it’ll be obvious that ETH isn’t a utility coin, it’s money. A programmable store-of-value money,” he said. “Lending, borrowing, trading, saving. Each of these will be public protocols in the ethereum economy.”

As such, MakerDAO’s Conti thinks ethereum 2.0 and scalability challenges aren’t all that important to the immediate future of the protocol. The continued growth of decentralized finance applications, on the other hand, is.

“I honestly believe that even if Ethereum 2.0 is significantly delayed, what we have right now is good enough for proper Decentralized Finance in the next three or four years. I expect more companies paying their employees streaming salaries in DAI. … I also expect (dread) the first big DeFi hack to happen soon, and this’ll be something to watch out for.”

What ethereum investors are saying

On the flip side, major investors in ethereum say they aren’t worried about how the platform will transform in the next few years. On the contrary, progress in the last four years of ethereum’s existence has only proven to cement the technology’s lead.

“Ethereum has progressed significantly in making it easier for developers to build,” said Scalar Capital founder Linda Xie. “There’s improved language, tooling and infrastructure. It’s still a work in progress but it’s much easier to build an application now than in the early days.”

Mythos Capital’s Adams estimates that close to $15 billion worth of tokenized assets have been generated on ethereum thus far. These assets will continue to snowball in popularity and generate even greater value for the ethereum platform in future years, says Adams.

“We’re also seeing a first generation of [decentralized finance] protocols [on ethereum], with $500 million locked in lending and exchange protocols over the last 18 months,” Adamas said via email. “These protocols will form the banking layer of this new open finance system.”

2019 alone has been and will continue to be an inspiring year for ethereum, said Paul Veradittakit, a partner at Pantera Capital, the oldest U.S. bitcoin investment firm which has invested in over 20 different ethereum-based startups to date.

“The Ethereum community has stayed focused during bull runs and kept faith during the crypto winter,” Veradittakit said, adding:

“That focus on building is really paying off, and the ecosystem is healthier and richer because of it. So many great Ethereum projects are set to launch this year, and it’s been incredibly inspiring to watch.”