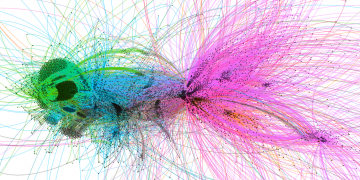 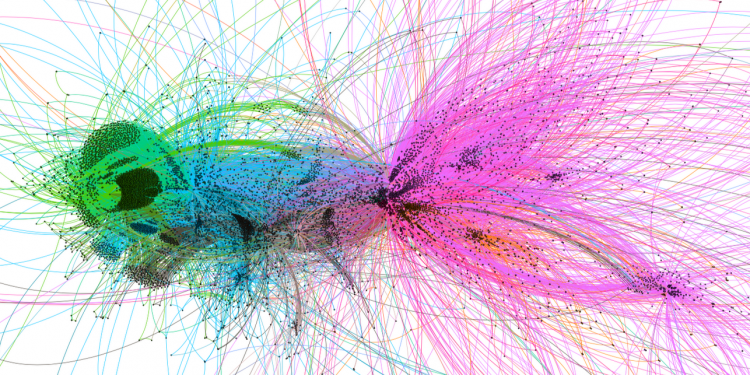 Making the announcement in a blog post on Saturday, the company said that, while an API exists for commonly used functions such as checking transaction status or wallet balances, it’s not so easy to access all of the data stored on the ethereum blockchain.

The post continues to say that “perhaps more importantly,” the API doesn’t allow for viewing blockchain data “in aggregate.”

Aiming the new service to provide more of a Big Data window into ethereum, Google said:

“A visualization like this … is useful for making business decisions, such as prioritizing improvements to the ethereum architecture itself (is the system running close to capacity and due for an upgrade?) to balance sheet adjustments (how quickly can a wallet be rebalanced?).”

The software system Google has built on its Cloud platform does several things: it synchronizes the ethereum blockchain to computers running Parity; it pulls data from the ethereum ledger on a daily basis, including the results of smart contract transactions; and it “de-normalizes and stores date-partitioned data to BigQuery for easy and cost-effective exploration.”

In some examples of why the addition may be useful and/or interesting to users, Google sets out several examples, showing that, for one, CryptoKitties (a crypto collectibles game) has by far the most numerous ERC-721 smart contract transactions on the ethereum network.

It further adds a visualization for “pedigrees” of accounts that own more than 10 CryptoKitties:

A second example looks at data from ERC-20 token project OmiseGo, with a visualization that shows how token recipients spiked on Sept. 13, 2017, while senders didn’t. The explanation? The surge marked the OmiseGo project’s airdrop of tokens to its community.

Data from the bitcoin network was added to BigQuery earlier this year, according to the post.

Hat tip The Next Web.