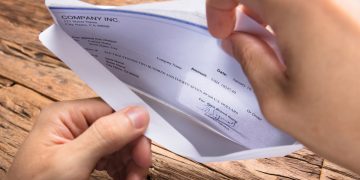 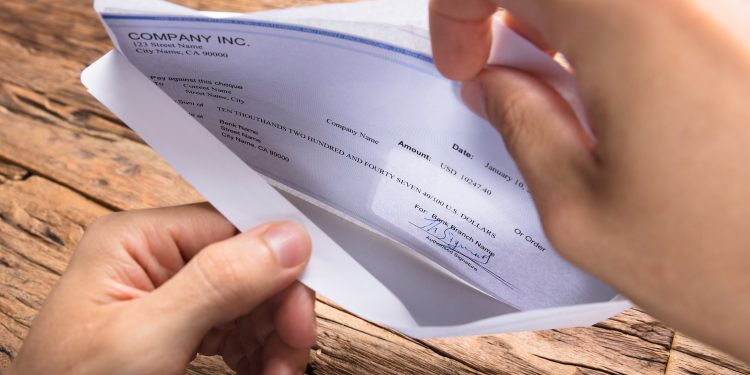 Bitwage is partnering with a payroll company to give more firms the ability to pay their workers in cryptocurrency.

“This is a lifeline for companies to pay their people compliantly,” Chester told CoinDesk.

Bitwage currently has 45 active company clients. The partnership with Simply Efficient HR, a professional employer organization (PEO) based in Texas, is meant to expand the service beyond Bitwage’s current user base of 20,000.

Importantly, the new service lets companies pay salaried employees in crypto, rather than just contractors. The tax portion is converted into dollars and paid out in accordance with current tax systems in the U.S.

“Previously you could pay contractors, but with W2 employees you would have to figure out how to fulfill your fiat obligations to the government regarding the tax processing,” said Chester.

Peer-to-peer exchange company Paxful has been using the product in beta since November.

“Bitwage bridges the gap between bitcoin and the traditional finance system,” Hayel Abbassi, Paxful’s controller, said in a statement. “Paxful simply sends bitcoin to an address, and our employees receive net checks with the proper federal and state taxes withheld.”

Half of Bitwage’s existing customers are crypto-related and half use the service as a cross-border payment solution, according to Chester. He says the new product could benefit companies sitting on crypto reserves.

“If you work at a company where you do have banking issues, it’s pretty easy to see the value that cryptocurrency brings,” Chester told CoinDesk.

Founded in 2014, Bitwage is currently staffed by 11 full-time employees, some of whom get as much as 15 percent of their own wages in crypto, Chester said. The company raised $1 million in venture capital early on, including $760,000 from Draper Associates in 2015. In 2018, Draper also invested $1.25 million in OpenNode, a competing bitcoin payments startup that runs on the lightning network.

Bitwage is processing $2.5 million in monthly volume and is funded by revenues, Chester said, adding that the company is currently looking for expansion capital.