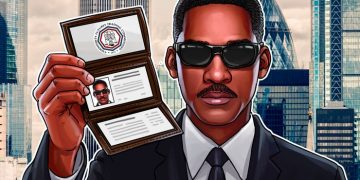 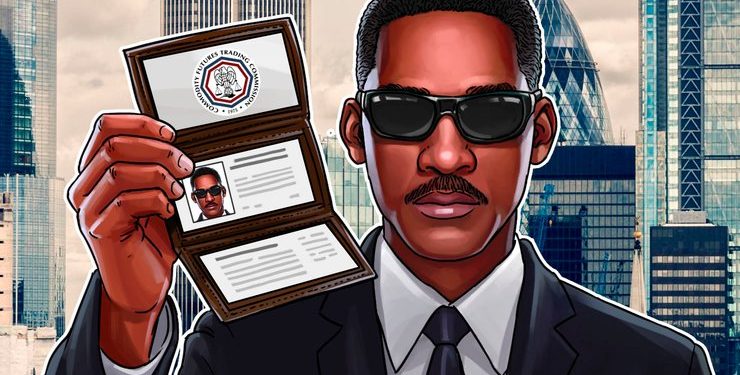 On June 17, the CFTC filed a complaint with the New York Southern District Court against now-defunct United Kingdom-based entity Control-Finance Ltd, which defrauded more than 1,000 investors to launder at least 22,858 bitcoin.

The CFTC also brings actions against the entity’s head, Benjamin Reynolds, stating that Control-Finance and Reynolds “exploited public enthusiasm for Bitcoin” from May 1, 2017, to October 31, 2017. The action seeks civil monetary penalties, including “permanent trading and registration bans, restitution, and disgorgement.”

According to the CFTC, Control-Finance was soliciting investors to buy their bitcoin with cash and deposit it with the firm, as they claimed to guarantee daily trading profits on the deposits through employed professional cryptocurrency traders. The alleged scammers were further sending portions of new clients’ BTC deposits to other customers, misrepresenting those as actual profits generated from crypto trading.

In mid-September 2017, Control-Finance suddenly took down its website, suspending payments to clients, as well as deleting advertising content from its profiles on social media including Facebook, YouTube and Twitter, the regulator wrote. Claiming that the firm would reimburse customers by late October or November 2017, the allegedly fraudulent entity reportedly diverted laundered bitcoin using crypto wallet service CoinPayments.

Recently, the British Financial Conduct Authority (FCA) issued a warning against a fraudulent firm posing as the Swiss Investment Corporation, an FCA-authorized firm offering crypto investments. At the time, the regulator also reported on another fraudulent entity that is a clone of global investment bank Goldman Sachs.