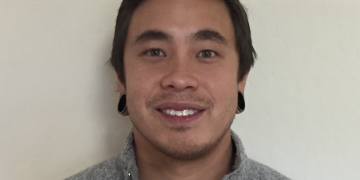 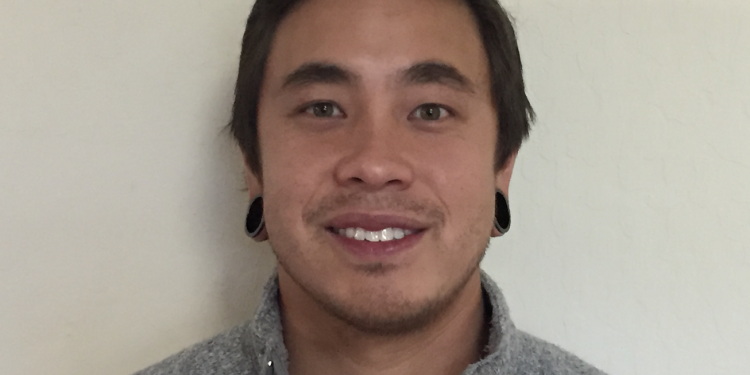 This post is part of CoinDesk’s 2019 Year in Review, a collection of 100 op-eds, interviews and takes on the state of blockchain and the world. Reuben Youngblom is a programmer with a background in intellectual property law. He co-runs the RegTrax initiative at Stanford University and works with blockchain and other tech startups, providing engineering and legal expertise.

The predictions for 2019 were numerous: it was to be the year of the DAO, the year of the STO, the year of the decentralized exchange, the year of enterprise blockchain, and the year of dapps. All may have been true (or, at least, partially true), but while DAOs were enjoying the limelight, another thread was spinning in the background – quieter, but no less powerful. As it turned out, 2019 was the year that academics started to think about blockchain differently. Design-first thinking and interdisciplinary aspirations jumped out of the slide decks and into the collective consciousness.

Philip Schlump, a professor of computer science at the University of Wyoming, teaches a course called Blockchain Design and Programming through the College of Engineering and Applied Science. I had the opportunity to speak with him recently and, after getting over my fascination with his life (his answer to, “How did you first get interested in blockchain technology?” started with, “Well, I was raising my kids on a sailboat.”), I asked him about the structure of his class. It’s noteworthy that his course focuses equally on the “design” and the “programming” elements of blockchain, a setup that is fairly foreign to me notwithstanding my computer science background.

“I didn’t want it to be, ‘here’s a blockchain – go program,’” he said, as if reading my thoughts. “We need to teach why it’s used and, more importantly, learn to contextualize it in terms of how it fits into a project. Why blockchain over a database?”

This design-first approach is exemplary of a shift among blockchain academics over the past year. In a lot of ways, it mirrors a more mature, more introspective industry, wherein it’s no longer enough to just build something and sell tokens. The product needs a place – a place in the market, a place in the regulatory environment, a place in people’s minds. Blockchain does not, and cannot, exist in a vacuum. Schlump is one of many long-time advocates who are actively seeking reasons to not use blockchain, recognizing that stronger use cases often come hand-in-hand with a narrowing of the playing field. With this in mind, academics have started to reformulate their questions. To be sure, we’re still asking how to improve protocols and whether boundaries can be pushed – questions that are as important now as they’ve ever been. However, the shift in thought has introduced new participants, new interests, and new questions. Who and what are we designing for? What are the future consequences of our actions? How does blockchain fit in?

Summer Kim, an assistant professor at the U.C. Irvine School of Law, has thought a lot about this.

“UCI Law operates almost like a startup. I have the opportunity to keep abreast of  all the current technology, as I’m sure you do,” she said. “I spend a lot of time considering how new tech can help solve old problems.”

In some ways, Kim’s statement is reminiscent of the ICO boom in 2017, when much lip service was paid to leveraging blockchain to solve everyday problems, many of which may not have actually needed a blockchain-based solution. But here, there’s a key distinction, and it makes all the difference. In 2019, academics are, ultimately, trying to build a better world – for others this time, rather than themselves. Kim’s focus is on using blockchain to find new channels for lawyers to create value that will benefit the legal industry at large. Among other things, she’s exploring how decentralization and economic incentives might help the shareholder regain their voice and recently, it seems like this might be possible without risking a tangle with the government. The most common question in academia now is no longer if, but how.

“The big question?” Kim said. “How to turn these aspirational ideas into reality.”

Kim’s words were at the forefront of my mind as I met with Ari Juels, co-director of the Cornell Initiative for CryptoCurrencies & Contracts (IC3). During our conversation, Juels continually came back to one concept in particular – something already woven into the fabric of the IC3, but which is quickly becoming a primary consideration throughout academia.

“What is the best way to move forward in the blockchain space?” I asked him, already knowing what his answer would be.

“Interdisciplinary collaboration,” he said. This philosophy, at least for Juels, extends far beyond the nominal involvement of other departments. Of the five IC3 directors, three are from other institutions, and two of those institutions are based outside the U.S. The IC3 faculty is comprised of researchers from a diverse array of universities with backgrounds ranging from computer science to law to finance. Some disciplines function fine in a bubble, but blockchain, hovering at the intersection of so many fields, philosophies, and governments, simply cannot. Without these other perspectives, our blind spots would be enormous.

Our world may be smaller than ever, but blockchain has destroyed so many barriers, and tied us so tightly together, that a ‘small world’ is no longer an adequate metaphor. Juels, then, thinks about design from the other side of the glass: how ought we build our world to best capture the potential of blockchain? To this end, the IC3 represents movement in the right direction for blockchain in academia. “A global, interdisciplinary organization devoted to the study of blockchain is quite a feat,” I said, and Juels paused, staring into space as one does when they consider how much there is left to do. “You know, one of our internal goals is still to promote more involvement from underrepresented minority groups.”

Over the last year there has been incredible innovation in blockchain, much of it spearheaded by academics. We’ve seen, among other things, the first limited liability DAO out of Vermont, incredible legislative advancement in Wyoming, and an open blockchain ethics course at MIT. We have made tremendous progress.

That said, I hope that next year we take, counterintuitively, a step back. We’ve moved from thinking about how blockchain can circumvent existing infrastructure to thinking about how we might make it work within the confines of existing infrastructure. In 2020, we may want to consider which existing components of our current society will still work well in a Web 3.0 world. Recent scholarship suggests that blockchain may be an interesting way to, say, disrupt public company ownership structures – but maybe the very idea of a public corporation is less applicable in our future than it was in our past. STOs, for example, were once seen as a way to comply with regulatory oversight, but maybe it’s the underlying Howey Test and octogenarian Securities Acts that need to be modernized. Similarly, LAOs may be an interesting possibility for piloting change at the primitive levels of corporate structure.

By reconsidering some of these foundational touchstones, perhaps academics can leverage blockchain to move us forward in our technological evolution. Ultimately, looking backward, at least for a little while, may be the best way to build the future.