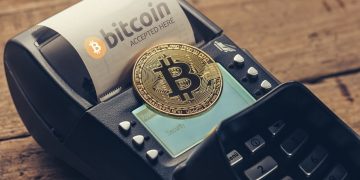 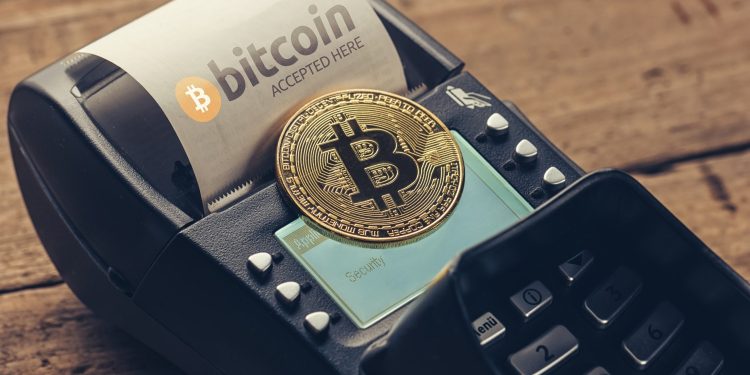 Announcing the news on Wednesday, the firm said this is the second consecutive time it’s reached the billion-dollar mark in its over seven years of existence.

“To process over a $1 billion for a second year in a row despite bitcoin’s large price drop shows that bitcoin is being used to solve real pain points around the world,” said Stephen Pair, BitPay co-founder and CEO.

Giving further highlights of the past year, the firm said its business-to-business venture saw revenue growth of about 255 percent year-on-year as new clients including law firms, data center providers and IT vendors signed up to accept crypto payments.

Notable new customers added in 2018 included subscription TV provider Dish Networks, online organization of security experts HackerOne and the U.S. state of Ohio, which became the first state in the nation to allow taxes to be paid in bitcoin back in November.

The firm also added settlement support for bitcoin cash (BCH) and stablecoins from Circle (USDC), Gemini (GUSD) and Paxos (PAX), while its focus still remains on bitcoin (BTC), according to the announcement.

“Bitcoin has the network effect around the world and we are still extremely bullish on bitcoin and the bitcoin ecosystem,” said BitPay head of product Sean Rolland.

During the year, BitPay also raised $40 million in a Series B round, bringing its total capital raised so far to over $70 million.