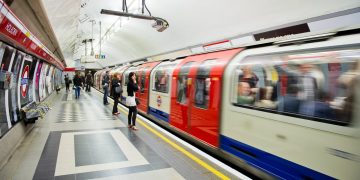 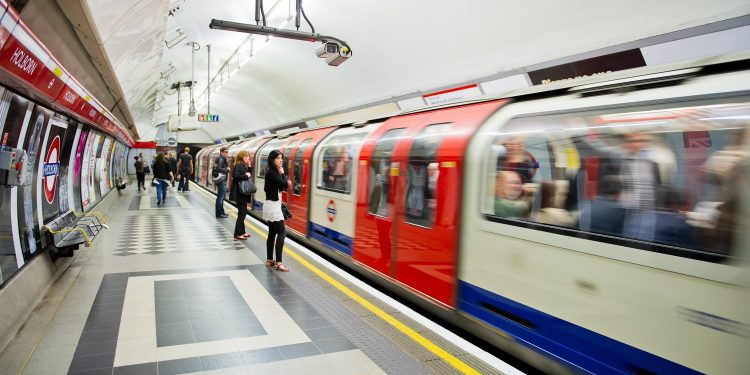 The U.K.’s financial watchdog has asked a China-based cryptocurrency investment firm to remove adverts for its service from the London Underground.

According to a report from This is Money late last week, the Financial Conduct Authority (FCA) responded to criticism that it had been slow to act after the financial news site reported the ads, saying it had come to an agreement with the firm two weeks ago to take the ads down.

The firm in question, Zeux is reported to have placed ads touting a savings scheme with fixed 5 percent returns. This is Money said it found that the investments were converted into cryptocurrency and send to China for investment there – a fact it said was not stated in the ads.

“While these discussions are continuing the firm agreed on 24 January to pause the sale of the product to new customers and to stop all marketing activity relating to the product, including on their website, social media and public advertising on the transport network of the product in question,” the FCA said in its response.

The news report suggests that the ads are still “widespread” on the London Underground railway system.

The FCA said some ads had been put up before it had spoken to Zeux and that it takes some time before they can be removed “given the size of the network.”

“The firm has agreed to pause the sale of the product to new customers whilst our discussions are continuing,” the FCA added.

Frank Zhou, Zeux founder and CEO, had previously told This is Money that it was working to comply with the FCA request.