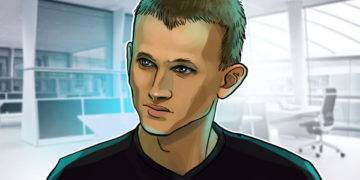 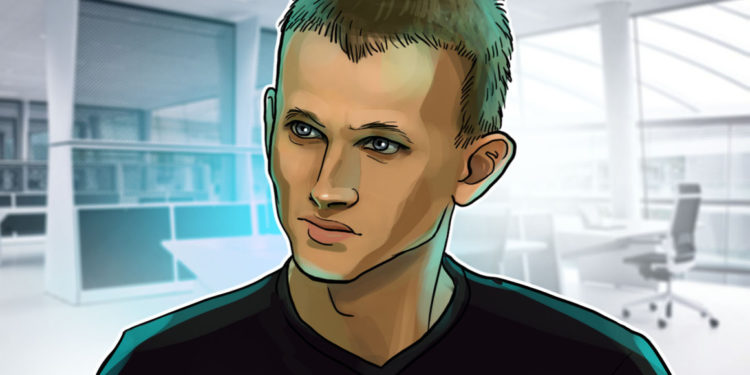 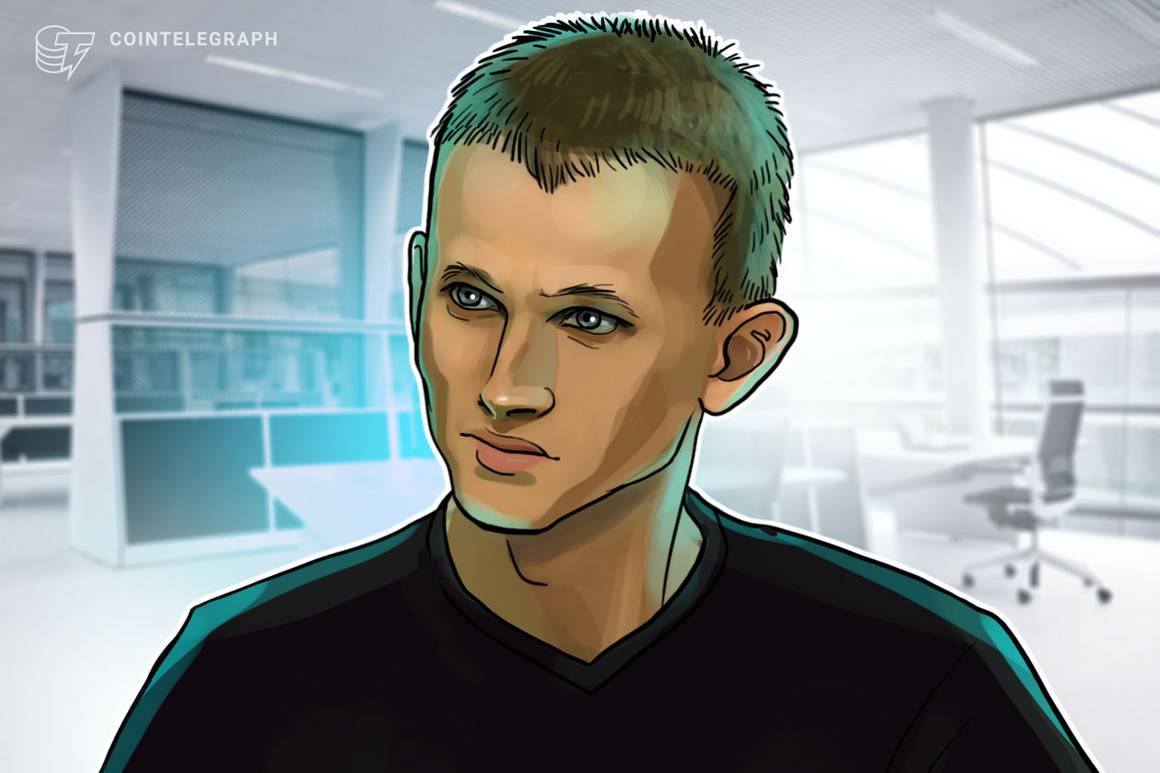 Ethereum co-founder and lead developer Vitalik Buterin called on the Ethereum community to innovate beyond the confines of decentralized finance during his keynote address at the Ethereum Community Conference in Paris (DeFi).

The Ethereum creator, Vitalik Buterin, described non-financial utilities as “the most interesting part of the vision of general-purpose blockchains,” but expressed disappointment that financial applications “dominate the Ethereum space” at the time of writing.

For example, Buterin discusses non-financial applications of the Ethereum blockchain, such as decentralized social media, identity verification and attestation, and retroactive public goods funding, among others.

“Moving beyond DeFi is not about being against DeFi. I actually think […] the most interesting Ethereum applications are going to combine elements of finance and non-finance,” said Buterin.

“Maybe a few years from now we’ll have a lot of really exciting things […] that are just providing all kind of very diverse and real value to all kinds of people, not just within the Ethereum ecosystem but also going far beyond it as well,” he added.

Buterin has already begun work on securing funding for public goods. Layer-two scaling solution Optimism pledged to fund open-source development through a retroactive rewards protocol in a blog post published on Wednesday, which was co-authored by Buterin. The company also pledged to donate 100% of all profits generated through sequencing to the initiative.

Firstly, Buterin asserted that “finance is just the area where centralized technology sucks the most,” concluding that finance offers a larger domain for decentralization than other centralized industries:

“I can send you a centralized email, and you will get it within 1 second. And sure, maybe various intelligence agencies will read it, but at least you could read it, and at least you can read it 1 second from now. International bank wires do not work that way.”

Buterin also emphasized the prevalence of high fees in pushing the sector toward financial applications, noting:

However, Buterin offered that the challenge of high transaction fees “is now being solved” by Ethereum’s growing ecosystem of layer-two networks.

With work to mitigate transaction costs on Ethereum currently underway, Buterin asserted that now is the time to begin exploring how Ethereum can be used to tackle other issues, stating, “The Ethereum ecosystem has to expand beyond just making tokens that help with trading other tokens.”

“If you just take this narrow thing that is DeFi, and you keep pushing it to infinity, […] you’re just gonna get tokens that give you profit from yield farming other currencies that are financial derivatives between other yield farming tokens,” he said.

Despite noting that financial derivatives offer some value to the sector, Buterin warned of the systemic risk associated with complex derivative products, concluding, “Let’s not just do DeFi.”

“These things are valuable up to layer one and layer two, […] but once you get to layer six, you’re actually increasing the financial instability and the risk this whole thing is going to collapse.”