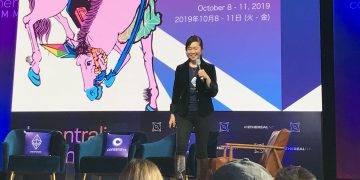 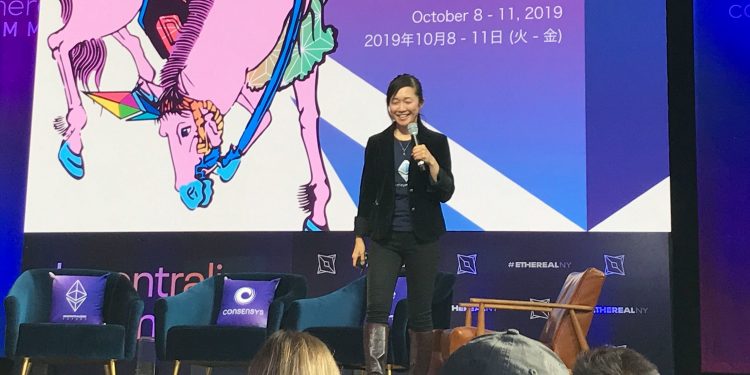 The Ethereum Foundation plans to spend $30 million on ecosystem development over the next 12 months.

The foundation’s executive director, Aya Miyaguchi, announced the grant funding at the ConsenSys-organized Ethereal Summit in Brooklyn on Friday. Over the past year, the foundation spent roughly $27 million on the same program, which supports critical projects across the ethereum ecosystem.

Last year’s grants were awarded in five waves, with the first wave in March 2018 doling out roughly $2.5 million to 13 projects.

Since 2014, the non-profit has been supporting the development of the world’s second largest blockchain. Miyaguchi’s analysis of 90 grants showed the largest amount of funding going to projects focused on blockchain scalability – with $13 million going into scalability efforts alone since March 2018.

Both Miyaguchi and ethereum founder Vitalik Buterin have said more information on the Ethereum Foundation’s finances will be released in the coming weeks.