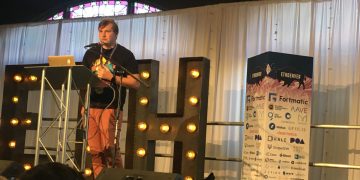 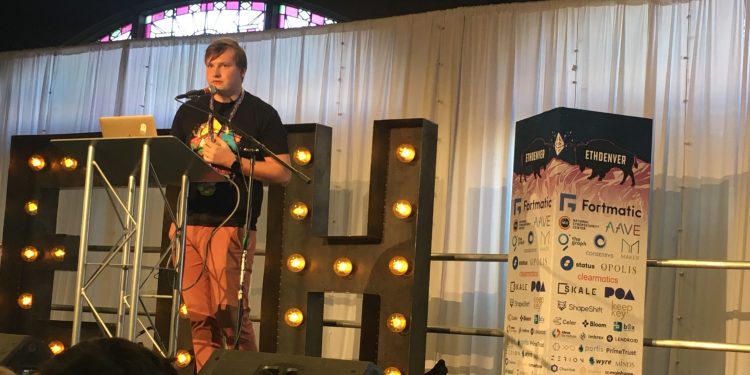 “We always needs to ask, ‘Who are we building for?’”

Kicking off the annual ethereum hackathon ETHDenver, Aave CEO Stani Kulechov shared an opening address on on “leaping decentralized finance [into the] mainstream.”

Aave is a Swiss-based blockchain technology company that officially launched in September of last year. Acting as the parent company to ETHLend – a decentralized financial marketplace for asset-backed loans – Kulechov explained that cross-application coordination and cooperation is key to seeing mainstream adoption.

However, highlighting that mainstream adoption isn’t the be all and end all of application development, Kulechov added that “decentralization is a choice” and that to some developers “it might be a good idea to focus on the segment of decentralized users that are privacy-concerned.”

As highlighted by Josh Stark – head of operations at blockchain consulting firm Ledger Labs – in a blog post, a new wave of decentralized applications (dapps) are growing in both number and popularity on the ethereum blockchain.

Called “decentralized finance” or “defi” applications, these dapps on ethereum give users new tools to manage and use ethereum-based money or assets, Stark explains in his post.

As such, today’s talk by Kulechov is actually one of several centered around the topic of finance.

Defi-related talks expected to be held later today at ETHDenver include an address by CTO Alex Bazhanau from cryptocurrency lending platform Bloqboard, as well as an address by Tom Beam, a co-founder of decentralized lending protocol bZx.