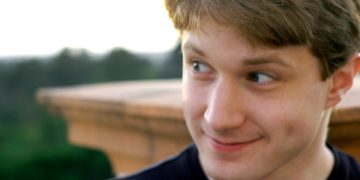 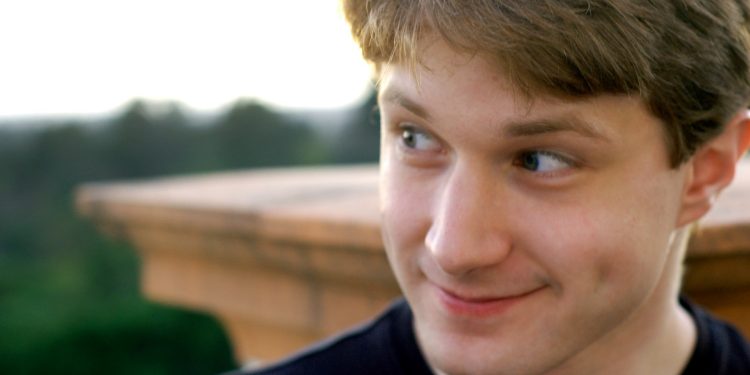 Prosecutors appear to have a strong case against Virgil Griffith, the ethereum developer charged with conspiring to aid North Korea, legal experts say.

For one thing, the mere act of giving a presentation in Pyongyang might have violated the U.S. Treasury Department Office of Foreign Assets Control’s (OFAC) sanctions, depending on what he said there, according to lawyers interviewed by CoinDesk. So could attempting to transfer money between the Democratic People’s Republic of Korea (DPRK) and another nation, as Griffith allegedly did. It probably won’t help his case if the government proves he traveled to North Korea after the State Department denied him permission, as alleged.

Griffith pleaded not guilty during an arraignment Thursday, which kicks off the next phase of discovery. Prosecutors told a federal judge some documents have already been produced, with more to come. The full amount of evidence they have to support their case has yet to be made public – including any exculpatory evidence that would show Griffith did not violate sanctions restrictions.

The U.S. government takes sanctions “very seriously,” said Stephen Rutenberg, an attorney at the Polsinelli law firm. “It wasn’t like he was going there to play music.”

Griffith’s attorney, Baker Marquart partner Brian Klein, declined to comment for this story, but has previously said Griffith should not have been indicted and that his team “looks forward” to presenting the facts of the case to a jury. Klein is quickly becoming a celebrity lawyer in the crypto and cybersecurity space, successfully representing high-profile clients including Charlie Shrem, Erik Voorhees and EOS’s Block.One, among others.

The case is likely to be one of the most closely watched in crypto history. It’s the first sanctions case in a U.S. court involving cryptocurrency, and comes at a time when the technology’s potential to bypass international restrictions on monetary flows is starting to spook the financial establishment.

For example, former high-level government officials and academics believe a digital currency in some form could help so-called “rogue nations” undermine U.S. global hegemony, as gamed out in November by Harvard Kennedy School in a simulation.

Prosecutors secured the indictment on Jan. 8, charging Griffith with conspiracy to violate the International Emergency Economic Powers Act (IEEPA) and adding an unnamed co-conspirator to be charged in the future. The Department of Justice arrested Griffith, an Ethereum Foundation staffer and research scientist, in late November.

So far, U.S. authorities have published a handful of documents related to the case, stating Griffith had been booked on charges of violating two executive orders prohibiting certain transactions and activities in North Korea, as well as some associated legal violations.

While Griffith is perhaps best known for his work on ethereum (he’s long held a reputation as a hacker), the case is not so much a crypto case as it is a national security issue that happens to involve the technology, said Jake Chervinsky, general counsel at Compound Finance.

“It should go without saying that any U.S. citizen who travels to North Korea and advises DPRK officials on how to evade sanctions will be in trouble with the authorities, regardless of whether crypto is involved,” Chervinsky said, though he was quick to add the defense has yet to be presented.

“Although the allegations look bad for Griffith, we should remember that he is entitled to the presumption of innocence and hasn’t had the chance to tell his side of the story yet,” Chervinsky said.

Nor is the case about truth, justice or a moral crusade, said Danforth Newcomb, an attorney with law firm Shearman & Sterling with a background in litigation and sanctions. In his view, the case boils down to “the enforcement community’s understanding of the regulations,” which Griffith’s alleged actions violated.

“The facts, as reported in the press, pretty clearly looks like an exported service, and I suspect in that interview he is reported to have given to the FBI he admitted to facts that amount to exporting services,” Newcomb said of Griffith.

U.S. citizens are U.S. persons, even when on foreign soil, he noted.

The complaint further adds that “Griffith began formulating plans to facilitate the exchange of [an unspecified cryptocurrency] between the DPRK and South Korea,” acknowledging this would violate U.S. sanctions and yet still expressing a desire to return to North Korea.

Even if Griffith did not intend to conduct the transaction himself, simply showing the North Koreans how to do so would also violate OFAC regulations, Newcomb said.

“In OFAC regulations there is a facilitation concept which says that a U.S. person can’t facilitate a transaction or activity that U.S. persons can’t do themselves,” he said. This could, for example, include telling a citizen of some other nation how to give a presentation on fintech in North Korea, which the complaint alleges Griffith did (though at least one witness to the conference claims that sanctions never came up).

Griffith could see a few different issues in fighting the case, should he not arrange a plea bargain.

Newcomb said there are few precedents that have successfully challenged OFAC in court, while Chervinsky noted national security offenses have “a significant amount” of precedential cases.

Griffith might claim everything he discussed during his presentation is public material. The Berman amendment to the IEEPA prevents OFAC from restricting informational materials in the public domain from being bought or sold within sanctioned nations.

But this argument may not hold up in court, Newcomb said.

“I think it will be OFAC’s position that it is irrelevant whether what he discussed in North Korea was open source or not,” Newcomb said.

The DOJ has been prosecuting national security cases for decades, Chervinsky noted. In recent years, the DOJ has even had a specific group – the National Security Division – responsible for such cases.

“The law applies equally regardless of the type of financial tool that a defendant uses to violate national security laws,” he said.

While the indictment handed down on Jan. 9 reiterates the government’s allegations in the matter, it is largely unclear what specifically Griffith said during his speech and what information he shared with the North Korean government, Rutenberg said.

There is a difference between helping the government evade sanctions and just providing some basic, general information about blockchains.

Griffith’s conversations with the FBI may also have an impact, at least theoretically, Rutenberg said.

While Griffith was arrested in California, he was transferred to the Southern District of New York late last month.

He was released on bail. While he has so far physically appeared in at least one of his hearings in New York, he now resides at his parents’ home in Alabama.

Third-Party Trackers Are Pulling Your Data Off Ring's Android App