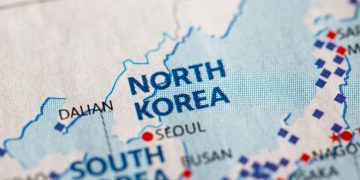 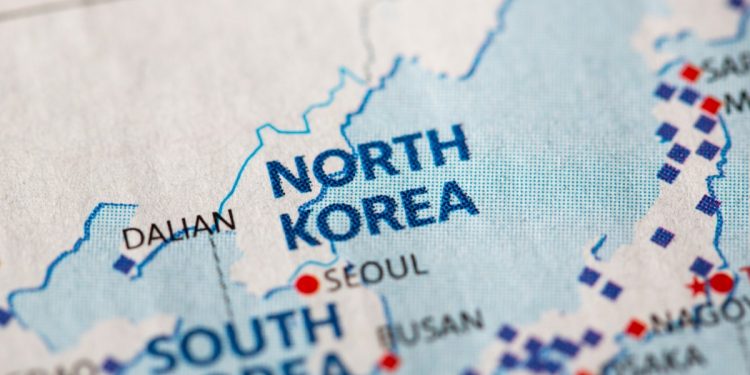 According to an update to OFAC’s “Specially Designated Nationals” (SDN) list, Jiadong Li and Yinyin Tian are accused of being linked to the Lazarus Group, a cybercrime group possibly affiliated with the North Korean government.

The group has been accused of stealing more than half a billion dollars in crypto as far back as 2018, when cybersecurity vendor Group-IB claimed it had targeted 14 different exchange in two years.

OFAC deleted a number of Russian entities linked to the Independent Petroleum Company from its sanctions list in Monday’s action.