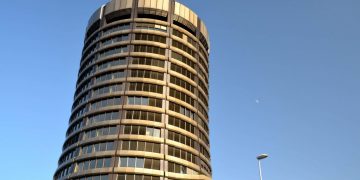 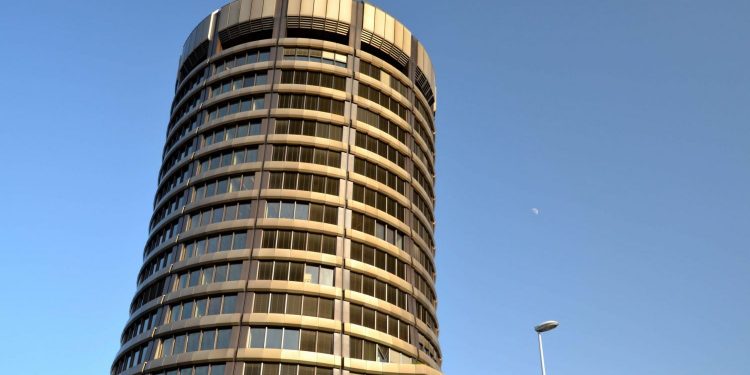 Six central banks have formed a working group with the Bank of International Settlements (BIS) to share findings as each investigates potential cases for central bank digital currencies (CBDCs).

The group will be comprised of the central banks of Sweden, Canada, Switzerland, the U.K. and Japan, as well as the European Central Bank (ECB) and the BIS. Announced by all seven members Tuesday, each institution will continue assessing the “economic, functional and technical design choices, including cross-border interoperability” of CBDCs and will sharing any findings.

The members will also work closely with the Committee on Payments and Market Infrastructures (CPMI), an international standard-setter for payments and clearing, and the Financial Stability Board (FSB), a recommendations body for the global financial system, which has previously warned about the potential risks associated with stablecoins.

The working group will be co-chaired by the newly-appointed head of BIS’ Innovation Hub, Benoît Cœuré, and Jon Cunliffe, the Bank of England’s deputy governor and CPMI chair. Senior representatives of other bank members will also be included.

Cœuré took over as head of the Innovation Hub in part to lead BIS’ efforts in exploring central bank currencies. He previously told reporters in November that the ECB was evaluating the future role for CBDCs when he had been a member of the bank’s Executive Board. He has also chaired a G7 working group investigating the global impact of stablecoins.

Although broadly supportive of private initiatives in this area, Cœuré famously referred to bitcoin as “the evil spawn of the financial crisis” in late 2018.

Although Christine Lagarde first called on central banks to begin seriously exploring digital currencies in late 2018, interest in CBDCs only really increased following the Libra announcement last summer. Since then, the prospect of a private currency initiative has accelerated central bank research and development into digital currencies.

The central bank of Thailand announced last May that it was moving ahead with its own digital currency project. Bank of England (BoE) governor Mark Carney even suggested that a digital currency alternative could replace the U.S. dollar as the global reserve currency. China, which wants to beat Libra to market, is reported to be full-steam ahead on its own CBDC.

The new seven-member working group is not the first instance of central bankers working together on distributed ledger technology (DLT). Since 2016, the ECB and the Bank of Japan have worked together to release collaborative research reports investigating how DLT can be integrated into the global financial infrastructure.

The BoE has also trialled various cryptocurrencies initiatives before, but advances in blockchain technology may mean that this “now might be the right time to try again,” according to Bradley Rice, senior associate at law firm Ashurst.

A perfect storm of global rivalries, the (possible) waning of the U.S. dollar, and private alternatives like Libra means it makes “perfect sense” for central banks, like the BoE, to become more proactive in researching digital currencies before it becomes an “existential crisis,” he added.