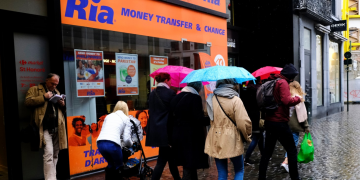 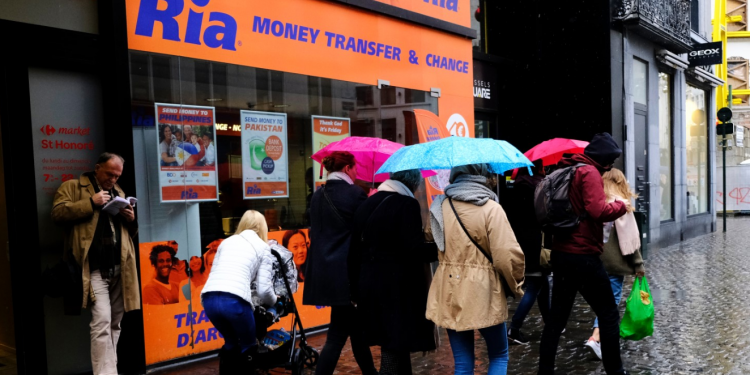 In an announcement Wednesday, Ripple said that RippleNet will help Ria settle transactions with “increased speed, transparency and efficiency.” Customers stand to benefit too, it adds, with end-to-end tracking, improved visibility into fees and details of transaction status and estimated time of completion.

“Ria’s integration with Ripple serves to build rails for an innovative payment infrastructure that seeks to provide easier access to potential partners, while delivering faster and cleaner payments to its users,” according to Euronet’s money transfer segment CEO, Juan Bianchi.

One of the world’s largest money transfer networks, Ria handles $40 billion in volume per year across locations in over 155 countries, according to the announcement.

Marcus Treacher, SVP of customer success at Ripple, said that the partnership will allow Ria to offer improved remittance times and costs for both general customers and enterprise clients.

In the first quarter of this year, RippleNet added 13 more customers, including Euro Exim Bank and Olympia Trust Company, taking the current total to over 200.